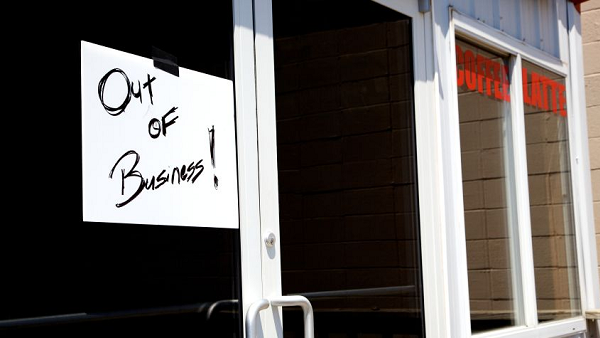 Among television talking heads on stations like CNBC and Fox Business, the health of business tends to be measured only by corporate profits. That’s understandable given that these venues focus on the performance of stocks and bonds being traded in the public markets. And of course, corporate profits matter.

But there’s a lot more to the well-being and profitability of American business than just corporate profits. Almost always ignored is proprietors’ income, which is the income of sole proprietorships and partnerships, along with tax-exempt cooperatives.

The dichotomy since then, however, has been stark and troubling.

Meanwhile, proprietors’ income in the first quarter came in at $1,186.9 billion. That was up by a mere 7.5 percent versus the 2006 level of $1,103.6. Adjust the numbers for inflation, and real proprietors’ income over this period declined by about five percent.

So, in real terms, the income of a huge portion of American business has failed to return to 2006 levels.

Wonder why the U.S. economy has been suffering through one of the worst recoveries on record, while corporate profits have rebounded? Well, the decline of proprietors’ income over a period of six-plus years is a significant part of the answer.