China’s Change from Psychotic to Neurotic is an Improvement 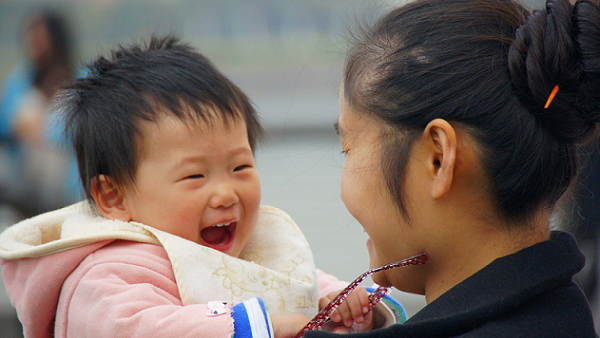 Reuven Brenner predicted in an article last March that China should continue to prosper, but there may be more than a few speed bumps along the way. He pointed out two major issues: first, there is an absence of both institutions that can enforce contractual agreements and societal trust. Second, China’s one child policy has created hundreds of millions of Little Emperors who will develop neurotic tendencies as a result.

Brenner’s second point, while not untrue and certainly worthy of consideration, pales in significance to the periods of genuine psychosis that China has endured for the past century.

To begin, China experienced more than one hundred years of humiliation from the time of the Opium War. The Western powers forced opium into the market and then won a war to continue the project. Further degradation worsened during the turn of the century, with civil war and chronic famine. China reached its lowest point with the Japanese invasion and the ghastly Rape of Nanking.

If China was a patient on the therapist’s couch, the therapist may conclude that the bizarre paroxysms of Mao’s Great Leap Forward and Cultural Revolution were a byproduct of China’s long-held feelings of shame and rage, and it turned inward on itself.

Once the deepest wounds began to heal with time, aided by more exposure to air and light, China came out of Mao’s shadow. In its place, Deng Xiaopeng offered traditional pragmatism to be tied to traditional entrepreneurialism. Furthermore, China’s leadership realized that its period of degradation was tied to its isolation from the global order. This mistake will not be repeated this century or for a long time after that.

Is China neurotic? Sure. Brenner’s points are well taken. Moreover, Brenner is on point when he says that currency stability would be a massive boon. But China was essentially a tormented soul for a long time, and then a raving lunatic. Now, China is increasingly a measured, self-confident nation that knows that the tides are turning in the right direction.

The United States grew so much in the late-1800s that it was a matter of time before it became the world’s most powerful nation. Now multiply the number of people involved in that wealth creation by ten. Then add the Internet revolution along with the industrial revolution. That is what’s happening in China today, so it can afford to be a little neurotic.

Investment Action Point: Invest in China for the long-term, in spite of the inevitable volatility.