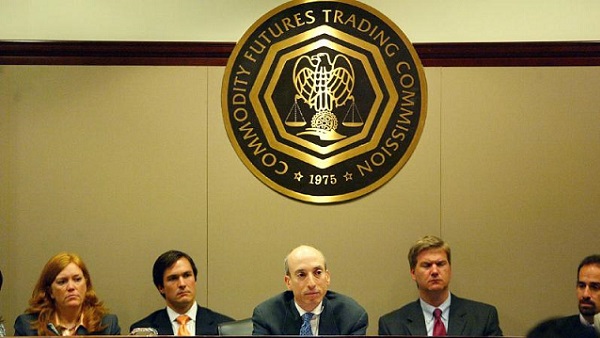 Three years after Dodd-Frank came alive, the U.S. Commodity Futures Trading Commission was set to enforce its cross-border derivatives rules on July 12th, 2013. The CFTC has primary responsibility for overseas derivative trades (a small slice is reserved for the SEC) and has aggressively taken up the challenge to prevent another systemic financial crisis here in the U.S.

Many U.S. banks, hedge funds, and other financial institutions have entities established offshore ostensibly to get around the U.S. regulatory and tax regime. Many of the players pushing for this reform are happy to point out that all of AIG’s trades that brought down the company were booked in London. Until recently, Gary Gensler, CFTC Chairman, had resisted calls for further delay in the proposed rule implementation. A recent meeting with Treasury Secretary Lew seems to have altered his thinking.

What the new set of rules basically do is extend harsh new American regulations to any trade that involves a “U.S. person,” which includes entities substantially owned by Americans or primarily based in the U.S. So your hedge fund based in Cayman that is owned by an American will be covered.

The reasoning behind the new rules is to prevent the scenario of firms booking trades overseas in more friendly regulatory environments and having the consequences still flow back to the U.S. financial system. According to the CFTC, if there is no cross-border, there no reform.

The regulatory push has angered overseas officials, especially in Europe. It goes without saying that foreign governments are loath to be lectured on financial regulation by the United States given our recent history. There are also concerns that these rules will drive business away from American institutions to countries where the cost of following the rules is not so high. There is a substantive compliance rule in the new regulatory regime by the CFTC which allows for U.S. institutions to be governed by a foreign regulatory environment if they are building a framework similar to Dodd-Frank. This effectively gives foreign banks an advantage in compliance costs, albeit temporary.

How these changes will finally be implemented is unclear. Much depends on how foreign markets develop their own rules. Will they be put in place in a timely manner? Will they be sufficiently rigorous to satisfy American regulators? The bottom line is that you have another year to prepare for cross border derivative regulation but there is a big question mark as to how this compromise will finally be enforced. If you are involved in the cross border swap market, it is critical you pay attention to regulatory efforts in countries where you frequently trade.

How will it affect U.S. banks? Primarily, the result will be higher costs to the industry. If there is a prolonged advantage given to foreign banks, U.S. banks could lose market share. There could be a hit to earnings as swaps are a high margin business. The upside will be that if you put on a swap trade with a U.S. bank, you’ll be able to sleep better at night, compared to less regulated jurisdictions.