Feds Play by Own Rules, Reap the Benefits 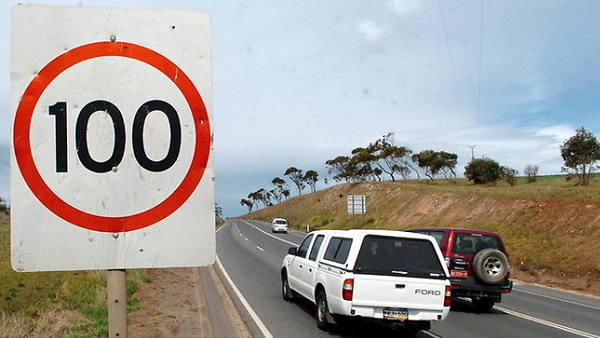 A town in Australia has one-upped Obamacare: Charges for going even one kilometer over the speed limit.

Brilliant! Who can resist going 61 in a 60? Nobody. The windfall? Millions per year for the Queensland government. And while Obamacare relies upon many thousands of expensive and troublesome IRS agents to track down and collect taxes, fines, and fees, cameras do the dirty work for the Australian police.

There is this little problem: When you take money from the people, they have less money to spend. That hurts the economy. That fact isn’t mentioned in the story. Reporters rarely understand economics. Politicians pretend they don’t, either, always assuming they can take money out of the economy and the economy won’t change. They need that feigned stupidity to keep the deficits from looking so large.

So here’s how you can take advantage of all this: Run your business the same way. Charge your employees for everything. A paper clip went home? That’s a $1 fine. A personal call on company time? Billable. Put the bathroom toilet paper in a coin-operated dispenser. And charge for parking. Charge a lot. After all, that parking lot you own can be rented out when not being abused by your ungrateful employees. Before long, everything you pay those employees will come right back to you.

There is that sticky issue of enforcement. The government of Queensland has figured out what Obama did long ago, when you control the law, you can enforce anything you please. In business, you don’t receive that privilege. You can’t garnish the wages of the paper clip thief if the fine isn’t paid.  Or incarcerate the first desperate employee, short on change, who puts a gaping hole in your coin-operated toilet paper dispenser.

If only we could play by the same rules as the government. Wait… imagine, just for a moment, if they played by our rules?