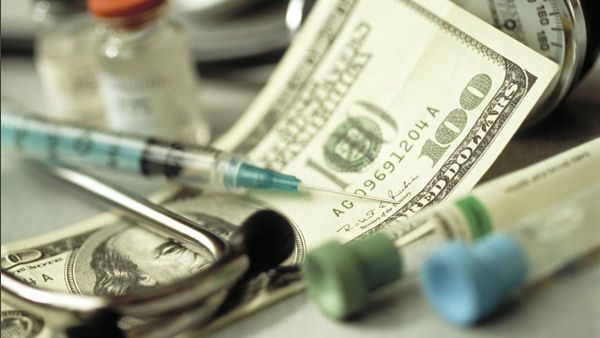 The delay in Obamacare’s employer mandate means, according to this story, “the federal government will lose $10 billion in employer penalties in 2015 because of the delayed enforcement.”  That, as defined by the Congressional Budget Office.

Interesting word choice: “lose.”  As though the federal government already possessed the $10 billion on top of the many taxes businesses already pay as they struggle to keep customers flowing and Americans employed in Obama’s lousy economy.  If I said I “lost” $10 in the park that means I had it in my possession and it somehow slipped away.  If someone finds it, and knows I’m the owner, they’ll most likely give it back.

The federal government never had the $10 billion in its possession.  Instead, it merely planned on confiscating it.  Back to the park analogy, imagine if I started telling people I lost $10, but never actually had it.  I just planned on having it.  “Can you help me find it?”

Next, how nifty that the government, under the Democrats and Democrats alone, can create a massive, complicated law whereby businesses unable to comply rather quickly must prepare to pay a penalty.  It’s like a referee in football creating a rule, mid-game, to penalize teams in the upcoming quarter.  “Your helmets are too thin.  That will be $15 per helmet, please.”  The administration conveniently forgets ten billion dollars doesn’t come free.  Somebody has to pay for it. Prices go up or people get laid off.  Or both.

And all of this begs the question many have asked, why not delay the individual mandate as well?

Later in original story, one of the economists who helped design this bloated legislation complained the federal government will have to “live with the revenue loss.”

That’s a big loss for somebody.