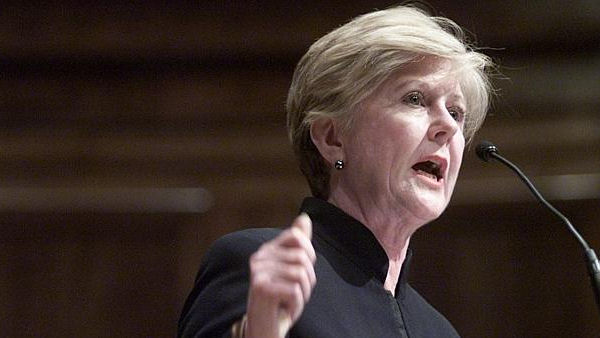 Create an Australian Human Rights Commission and you can expect trouble in business. This time, the AHRC aimed its efforts at one of the largest Australian retailers, Myer.

The goal of the AHRC is to get this Australian business to employ a minimum 10% quota of disabled people. Quite a nice social aim:  Help disadvantaged people.

But the retailer is up in arms against the AHRC’s strong-handed tactics in getting its way in business. Without any dialogue with management, the AHRC Commissioner, according to Myer, went public with an open letter and call to Myer to meet the desired quota.

The background to this feud apparently started on May 1, when Myer chief executive Bernie Brookes made comment about the funding of the National Disability Scheme.

Australians already pay a 1.5% tax to fund Medicare, but an additional 0.5% was added to fund the National Disability Scheme. The NDS legislation was passed with bi-partisan support in the federal Parliament.

Mr. Brookes rightly figures that the Medicare surcharge to fund the scheme will affect the retailer’s sales. Overriding shareholders’ demands for a return on investment for their capital investments, the AHRC Commissioner does not apparently care about “shareholder value” but is more interested in social change.

The problem is this: You cannot have social change unless people have the desire and the money to fund the changes. On both counts, the AHRC has made a significant error in economic judgment.

But what can you expect in a nation that has built its future on government policy and social change that require more and more legislation?