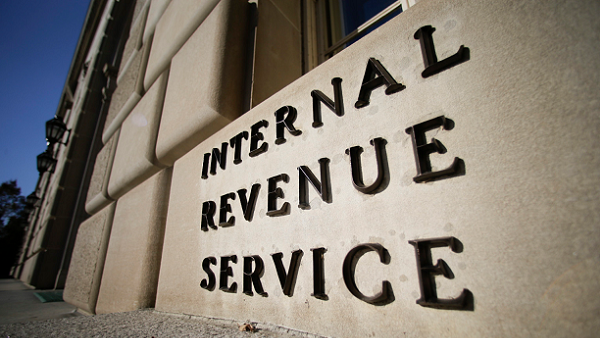 The New York Times’ news report that “a closer look at the I.R.S. operation [against conservatives] suggests that the problem was less about ideology than about how instructions to analyze applications were applied” reminds us of Groucho Marx’s story about a man who, surprised by his wife in bed with another woman, said, “Who you gonna believe, me or your lying eyes?” The Times’ authority for what it purports to be a fact is, in fact, a set of authoritative opinions by authoritative persons in precisely the agencies that were found in flagrante.

Far from being news, this has always been the Obama Administration’s position, articulated by its spokesmen in the executive branch and Congress: The undeniable, debilitating political harassment of conservatives was really only a matter of inadequate “customer service” on the part of honest but humanly error-prone, low-level bureaucrats. By feeling otherwise, all you folks out there are showing your paranoia and partisanship – precisely what you accuse the government of. Forget what you are seeing and experiencing. Heed your master’s voice.

The Times is just one rock in the stone-wall that the ruling class has erected around itself. Together with all other founts of polite opinion, it deflects questions about what it is doing to maintain its position vis-à-vis the rest of the country. Reassured by the stone wall’s solidity that class can continue to do what seems advantageous.

The obvious short-term advantage of stone-walling, however, is offset by the fact that, by foreclosing the option of compromise, it guarantees that politics becomes a zero sum game for all the marbles. In other words the opposition is left with no choice but to submit unconditionally or to try to impose an uncompromising supremacy of its own.