Oil Prices Up: Media Should Look at Egypt, Bernanke and Obama 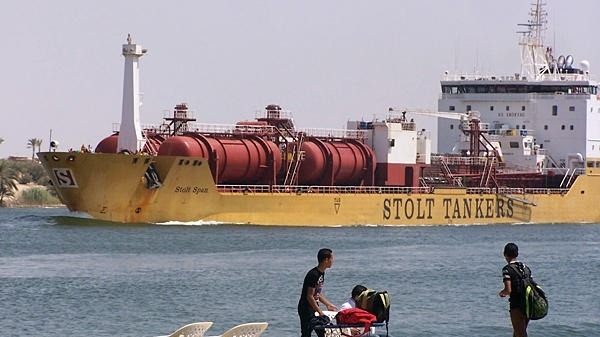 It can be very entertaining – though at the same time a bit bewildering and depressing – to observe the media trying to explain price changes in the market. And then there are the misguided policies from elected officials and their appointees. It’s all evident in oil prices.

Well, a July 11 Wall Street Journal piece emphasized the “easing of bottlenecks in the Midwest,” which “are enabling refiners to ramp up operations and sate the globe’s thirst for fuel.”

The story goes on to say that an unexpected drop on U.S. crude oil stocks have pushed up the price. But again, in the same article, it is pointed out, “Several recently opened pipelines and rail routes are helping oil companies tap into the huge pool of supplies that were previously trapped in the middle of the country.” So, new infrastructure is allowing increased U.S. oil production to reach the market. Again, not sure how this is a source of the increase in oil prices? Did the expanded infrastructure suddenly appear, like manna falling from heaven?

In addition, the International Energy Agency projected last week that oil production from non-OPEC nations would increase and run ahead of oil demand in 2014. Toss into the mix the economic slowdown in China. All of this would work against price increases.

Why have oil prices moved up of late, and remained high for an extended period given the assorted factors expanding supply and limiting demand?

On the recent price move up, the big issue is ramped up uncertainty via unrest in the Middle East/Northern Africa, as exhibited most clearly of late by the happenings in Egypt, especially given the importance of Egypt’s Suez Canal and the Suez-Mediterranean pipeline. But the Arab Spring over the last few years has served to undergird oil prices, by injecting an uncertainty premium.

Also on the longer term price issue, the multi-year, loose money policies of Ben Bernanke’s Federal Reserve have created uncertainty regarding the dollar, therefore helping to boost the dollar price of oil.

Meanwhile, the Obama administration has worked for price uncertainty, and against major positives that have developed in the market. Namely, Obama’s step back from the Middle East/North Africa region has created a void of stability, and helped to increase the uncertainty factor. At the same time, the private sector in recent years has dramatically changed the global energy equation by opening up U.S. production of both oil and natural gas from shale formations. But the Obama administration has worked against domestic production, via continued prohibitions on exploration and development on federal lands and offshore, and the EPA’s general push against carbon-based energy.

It’s a classic case of why markets work, and government does not. Private sector players innovate, invest and respond to market price and profit signals, while government creates obstacles due to misguided, costly policymaking.