One Way to Play the Coming Interest Rate Storm 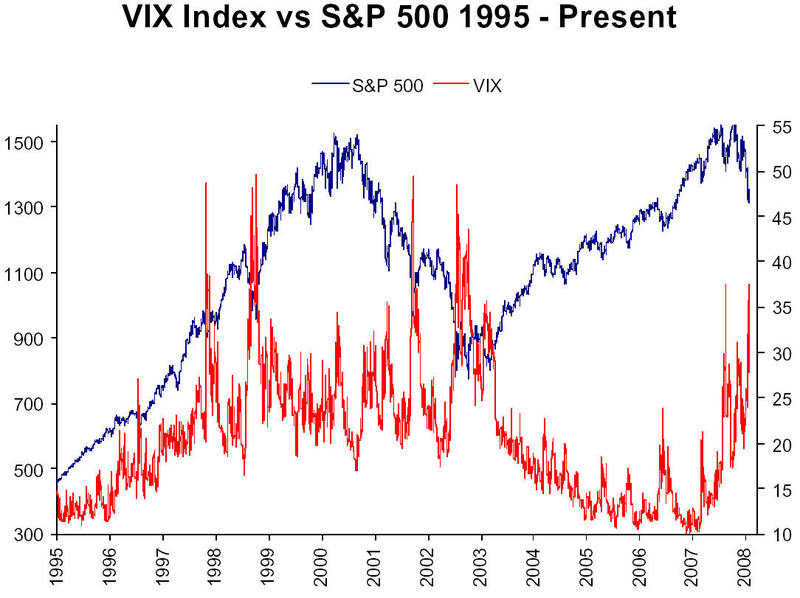 To continue on the theme of an interest rate shock, I thought I would put out an idea of how to make money from this scary scenario. It seems to me we have a plethora of negative trends in the world that could lead to a perfect storm of market stress. The global debt crisis, currency wars, the anemic economies of the West suffocating under big government policies, conflagration in the Middle East, global Jihad, the rise of China, Putin dreaming of another Russian superpower, et cetera, et cetera, all loom over the horizon. You notice I haven’t mentioned the most direct threat to calm markets of all, the tapering of quantitative easing by the Federal Reserve.

It’s always difficult to find a way to effectively short a U.S. Treasury instrument. Since you can’t directly short the security, typically investors look for a proxy that creates the same payoff if the investor is right and bond prices plummet. The problem I see is that rapidly rising rates will affect not just the bond market but the equity, real estate, and possibly FX markets as well. In short, the coming market stress will not be selective, everything will get hit. So I suggest another option (pardon the pun), to profit from the crisis: Derivatives on the VIX.

Although not always perfect, the Volatility Index has historically been a good proxy for market stress. The trick is knowing when to put a trade on; the index does not always move directly with other market fluctuations. Technically, the VIX is a measure of implied volatility in the S&P 500. The absolute level of trading suggests a similar percentage move to come in the equity index. The key word here is implied. The VIX looks to volatility in the future.

In short, derivatives on the VIX are a great way to capture and monetize market stress. It’s not nicknamed the ‘fear gauge’ for nothing. So, back to the trade.

I have found over the years that when the VIX drops below 14, things get interesting. Typically, if you put on a trade at or below this level and the market corrects, the index rises and you make money.  With all of the recent talk of tapering from Bernanke, the index moved above 20 and has settled around 16.5.

I would be patient and wait for an opportunity to buy at or slightly out of the money calls.  The month you buy depends on how aggressive you want to be.  When interest rates rise and the equity market declines, you’ll be in the money.