The Coming Age of Energy Abundance 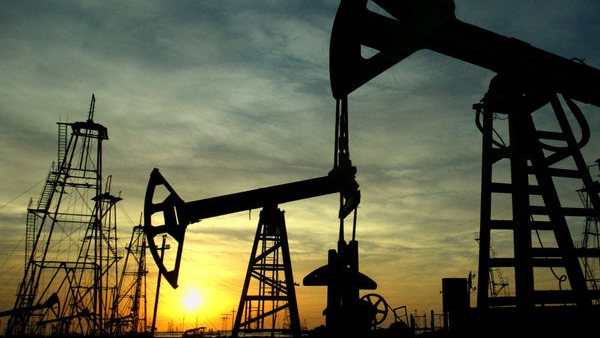 The idea that human beings are a mortal threat to a sacred and fragile natural world have led people to believe all kinds of things that are simply not true. One particularly unfortunate and related assumption is that we are running out of energy, thereby making our modern way of life unsustainable.

All future energy trends reveal a completely opposite reality: the entire world is poised to enter an era of energy efficiency and abundance. While the conventional thinking has moved far away from the apocalyptic scenarios imagined by Malthusians like Paul Ehrlich and the Club of Rome in the 1970s, the demographic and economic consensus is still far too pessimistic.

Recent reports by the International Energy Agency and other sources demonstrate that all energy sources have experienced remarkable progress.

Oil and gas
The amount of known oil and gas reserves in the United States increased by a third from 2011 until 2013. Please read that sentence again. An industry that has been around for more than a century was able to claim a bonanza of new findings in merely two years. We now have more gas and oil reserves than ever before. Furthermore, it has never been easier to extract these reserves.

Nuclear energy
Operating issues caused nuclear power plants to go offline so often in the 1980s that the plants worked at around 55% capacity. Today, these same plants operate at over 90% of capacity. Noted energy expert Daniel Yergin declared in his recent book The Quest “that (this) improvement in operating efficiently is so significant in its impact that it can almost be seen as a new source in electric power itself.”

If the coming increases in oil and gas production do not completely fulfill our energy requirements going forward, nuclear energy can and will finish the job.

Alternative energy
Wind, solar, geothermal, hydro, biomass, clean coal, wave and tidal power have all experienced vast improvements in efficiency, cleanliness and value in the past decade. Wind remains the most economical and practical alternative source at the moment. But technological developments have a way of surprising everybody and any of the several different sources of alternative energy may ultimately triumph after an additional few decades of innovation.

If one were to extrapolate 50 to 100 years into the future, nuclear fusion becomes another possibility, which will insure cheap and inexhaustible energy for humanity, forever. Nuclear fusion could be as significant in human history as the discovery of fire. Even if this idealized scenario does not materialize, all the available evidence demonstrates that we as human beings have an ever-increasing ability to improve our condition.

Action Investment Point: Invest in the coming energy boom in the United States in the coming decades. Invest in and expect energy abundance throughout the world after that.