Well Beyond a Lost Decade for the U.S. Economy… and Counting 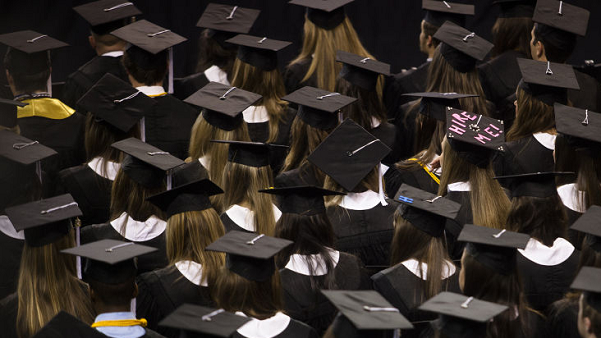 Is the U.S. at risk of suffering a lost decade? In reality, we’re well past that point.

The lost-decade question has been put forth by a host of economists and analysts over the past few years, and regularly pops up in the media. The worry is that from that start of the last recession in late 2007, it will take the U.S. another few years to get back to where we theoretically should be in terms of employment, for example. They worry that 2007 to 2017 will be the lost economic decade for the U.S.

Unfortunately, the U.S. already has experienced the lost dozen years from 2001 to 2012, and our under-performance has continued into 2013, and threatens to labor on for the foreseeable future.

Think about the individuals who graduated from college in and since 2000. That Class of 2000 person – who is now somewhere around 34 years old – has known nothing but a poor performing U.S. economy. They’ve never experienced the robust growth and enhanced opportunities that came before.

But what does this really mean? What’s the big deal? Well, let’s look to the economist’s “Rule of 70.” That is, simply divide 70 by the average annual rate of growth, and you get the number of years it takes for GDP, income or living standards to double. At 3.6 percent a year, living standards double in just over 19 years. At 1.6 percent, that doubling of living standards takes nearly 44 years.

If this pathetic growth rate continues, then we’ll be talking about lost decades.