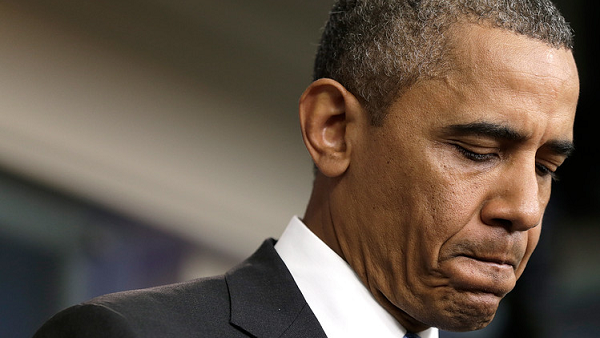 Events confirm moral truths. Thus does the ruling class’ contempt for the jury’s verdict in the George Zimmerman case illustrate the Judeo-Christian hierarchy of sins: In the Old Testament as well as the New, pride is worse than greed. Self-serving politicians do less harm than those who believe them.

Our moral-religious tradition judges greed and other sins far less severely than the desire to be on top of others. Satan, whom the book of Job describes as “king over all the sons of pride,” had sought primacy over God. The Gospels’ least sympathetic figure is the Pharisee who, Jesus tells us, stood in the Temple saying: “I thank thee Lord that I am not like other men.”

Democratic Party politicians stir up racial tensions to add a percentage point or two to the Black vote that comes their way. They do so cynically. It is doubtful they believe that the laws of Florida, Zimmerman, and the jury that acquitted him exemplify “white privilege” that endangers black men in America. After all, they are overwhelmingly white, and the Earth’s most privileged inhabitants.

For them, such incitement is bread and butter. Business. Garden- variety greed. Few take pleasure in the incendiary consequences.

Alas, countless of their followers take prideful pleasure in accusing their fellow Americans of racism. The polls confirm that virtually all respondents who affirm that Americans are racist exclude themselves from that category. Like the Pharisee in the Temple, they confess others’ sins. This includes not just sleek, hyper-privileged persons, such as direct America’s media but, more significantly, the millions whose self-image depends on imagining themselves morally and intellectually superior to their fellow Americans.

Indulging self-images of superiority over fellow citizens is the matrix of national dissolution.