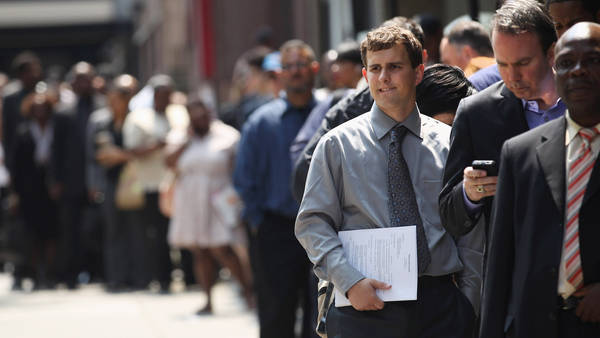 President Obama and others that tout how far the U.S. economy has come since 2008-2009 miss the big point. We’re nowhere near where we should be after more than four years of a so-called recovery.

Is economic growth and job creation where it should be at this point in a recovery? Of course not. It’s not even close.

Last month, I did a quick analysis of where we should be on the jobs front. Consider: “If the employment ratio was merely at a solid level – such as set in 2006 – there would be 154.6 million people employed currently, compared to the actual 143.6 million in May. That is, we would have 11 million more jobs. And rather than still being down by some 2.7 million jobs relative to the high hit in November 2007, we would be up 8 million jobs.”

Let’s hope that the trend continues to improve. But considering that ObamaCare unleashes its full fury in 2014 and 2015, while also factoring in Dodd-Frank and EPA regulations, and it’s hard to see a robust optimism about finding quality jobs developing because it’s going to continue to become more costly to create such jobs.