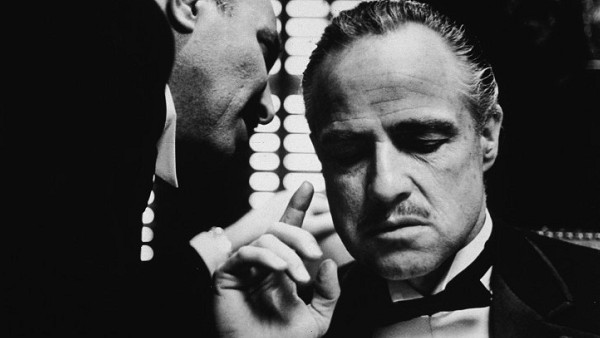 Mafia dons typically shut off questions about their dirty dealings by calling them ‘cosa nostra,’ Italian for ‘our thing’. None of your business. That in sum is the Obama Administration’s answer to Americans who probe the various ways in which it has used the US government to fund its supporters, harass its opponents, and cover up its malfeasance.

Thus after Army General Carter Ham testified that the military, as well as diplomats on the ground had no doubt that the September 11 2012 attack in Benghazi was mounted by terrorists State Department spokeswoman Jean Psaki, asked why Secretary of State Hillary Clinton had maintained that the attack was in response to an offensive American video, answered: “I’m not going to litigate what’s already been evaluated.” This culminates the Obama Administration’s approach to scandals: First: Lie and deny. Second: Parry the truth by claiming to investigate. Meanwhile, pretend that the difference between your story and the truth does not matter; let time pass; finally, dismiss the whole matter as having been settled in the past. That’s what the Corleone family’s lawyers would advise.

This approach works by never, ever confronting the substance of any event or allegation, by transmuting substance into process, placing the process into hands that may or may not exist but that are certainly anonymous, and then insisting that the process has run its course. The subject of the phrase “what’s already been evaluated” abstracts from the subject of the scandal while the passive voice of the verb emphatically says: Cosa nostra.

This approach has worked because the Obama Administration is ‘cosa nostra’, our thing, for our news media and our ruling class. Invested, indeed almost identical with it, its successes and failures are their own as well. Thus President Obama can.