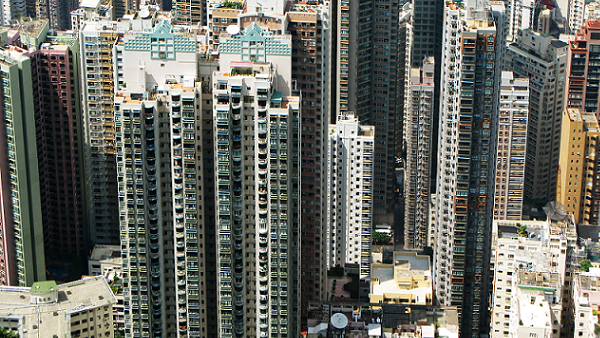 From 2009 to 2011, Hong Kong’s IPO market boasted the highest value in the world. The highlight of this period was an explosive 2010, during which their 87 new IPOs were valued at $57 billion US dollars. Mainland China was a major contributing factor to Hong Kong maintaining that high performance for three years: They’d been maintaining growth rates that hovered around 10% since the early 2000s, a great number of Chinese companies were opening up IPOs in Hong Kong, and in recent years there was a dramatic increase in the privatization of state-owned entities.

In 2012, things turned sharply downward: Hong Kong not only lost its position as number 1 in IPO value, but tumbled all the way down to 4th, and very nearly slipped lower than that. One of the reasons for their drop reveals what is probably Hong Kong’s biggest weakness: For better or worse, it’s lashed to China. In 2012, as Chinese privatization was slowing and their growth rates were falling to around 7.5%, Hong Kong IPO value was dragged down with it.

In early 2012, Hong Kong regulators saw what was coming and took drastic action. If they didn’t want to be crippled every time China has a bad year, they’d have to attract a lot of foreign investment. With their 2010 peak still fresh in mind, they set about tightening and simplifying IPO regulation to bolster confidence in their market.

Specifically, they mandated that the prospectuses for IPOs have to be accurate and informative, and that the companies providing the IPOs must show the prospectuses to investors when they apply to sell their shares in the stock exchange. This addresses a long-standing problem that has haunted Hong Kong IPOs: Investors placed little credence in these prospectuses being honest and forthcoming. Violators of these new requirements face criminal charges.

A significant factor in these regulations is the targeting of banks sponsoring new IPOs. Sponsors (typically banks) of IPOs that violate the new regulations will face the same criminal charges applied to those actually launching them. Regulations also require a cutoff for adding new financial backers to an IPO two months before it launches. This prevents young and untested banks from becoming IPO sponsors and replaces them with older and more discerning banks.

Of course, all of these measures decrease the number of overall IPOs. That’s what stricter regulation does, and in Hong Kong’s case it’s half of the point. The intent is to make IPOs more reliable, stable, and inspire greater confidence in both domestic and international investors. Now when an IPO happens, it will get more attention. Hong Kong is eyeing the big prizes of the Atlantic, even if that means tossing the relatively smaller catches back into the water.

There are some repercussions to this approach. A recent high-profile example is Hong Kong’s loss of the massive IPO of Alibaba, Asia’s internet retail giant with a worth of around $120 billion US. The negotiation fell through because Alibaba’s unusual ownership structure violates Hong Kong’s requirements and regulators refused to exempt them. Time will tell whether or not Hong Kong is being too strict or appropriately prudent.

IPO reform is a major load-bearing structure in Hong Kong’s plans to build themselves up as the dominant financial hub, but it’s by no means the only piece. They’re working up from a foundation of being the world’s most free economy for several decades. In the next article we’ll outline what it took for Hong Kong to hold that title, and how their tether to China could end up looking more like a bridge.