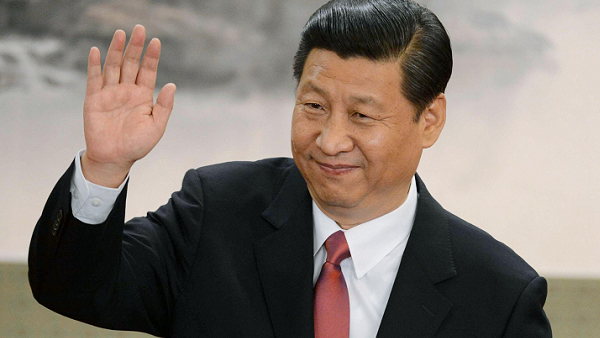 Last month the Chinese leadership held its Third Plenum — a meeting of the leaders of the Communist Party of China — to discuss and outline a somewhat unexpectedly ambitious plan for substantial economic and social reforms.

President Xi recognizes, and appears to have convinced other party leaders to recognize, that in order to reverse the relatively low growth rates China has been experiencing over the past two years and to achieve another burst of extremely high GDP growth rates, the Chinese economy needs to undergo a significant liberalization — like it did under Deng Xiaoping in 1978, when his concept of “Socialism with Chinese characteristics” emerged.

Though the reforms announced after this meeting are not as dramatic as those Deng Xiaoping undertook, they are still extremely important and follow the same general philosophy: a consistent move towards a more liberalized, market economy, but with the state maintaining its grasp on public life, and not relinquishing large, state-owned enterprises.

The most unexpected change announced was a moderation of the one-child policy, which has been one of the most abhorrent violations of human rights in the PRC since the days of Mao and the Great Leap Forward. Though this change, along with the closure of reeducation-through-labor camps, is absolutely a good sign for the future of President Xi’s social policies, it will not have any actual effect on the economy for at least 18 years.

There are, however, economic liberalizations that will have a more immediate impact on the economy and have not received as much attention as social reform.

One of the more significant changes is a major reform of the rights for land owners, specifically farmers, to be able to actually sell their property. Rural land is not owned privately; it is officially either the property of the state or under collective ownership through local villages. Land under the state is subject to being bought and sold on the state’s terms. The CPC has now announced that land under collective ownership will now be able to be sold in the property market with the same prices and rights that state owned land is sold at.

A major focus of Chinese policy for several years now has been to develop the large rural villages into urban communities; it’s safe to assume the primary purpose behind this change is to speed up that process. And even without that component, this is still one of the most important changes, as it will allow those farmers who operate in a collective ownership system to benefit from increased foreign investment in the Chinese real-estate market. However, as with all the reforms mentioned, there is no specific timeline for this event’s implementation outside of a vague plan for “decisive results by 2020.”

Another of the more understated changes is the allowance of private investors to create banks. The banking sector in China is dominated almost entirely by the state, primarily through what is referred to as “The Big Four,” the largest state-owned banks.  Now, the government has revealed a predictably vague plan to allow the establishment of privately-owned banks from domestic investors, and permitted more private investment into the state-owned enterprises. This fits with the aforementioned ideology of increasing market involvement in the economy, but maintaining the large banks and SOEs that have dominated the banking sector for years. Even without details, the significance is apparent.  Allowing the creation of private banks in a sector dominated by the state for so long, even if they are limited in size, is good for growth.

Though China is far from being a “free” economy, it has undergone one of the most rapid growth periods in history, and Xi, like Deng 30 years before him, understands what needs to be done to maintain it. And, unlike his predecessor, Hu Jintao, his promise of reform appears to have been realized.