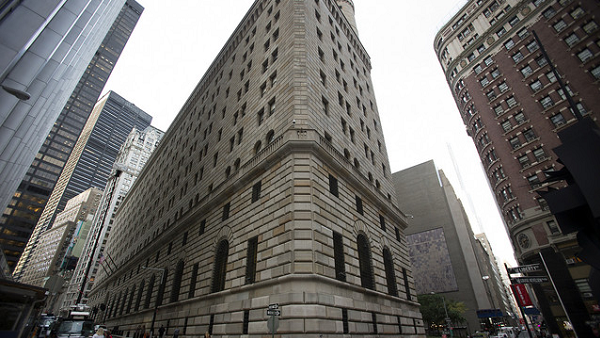 A year ago the Fed’s balance sheet was 2.6 trillion. Before the financial crisis it was half a trillion dollars. This is explosive growth in monetary base, unprecedented, and dangerous to dollar stability and therefore to global stability. Ignoring the numbers is a bad strategy. Why isn’t this getting more media attention?

WHOA! Look Who’s PUSHING Joe Manchin To Switch To The Republican Party- It’s Totally NOT Who You Think It Is!
AFF

Breaking: Iran Credited with Recent Drone Strike Against US
The Black Sphere