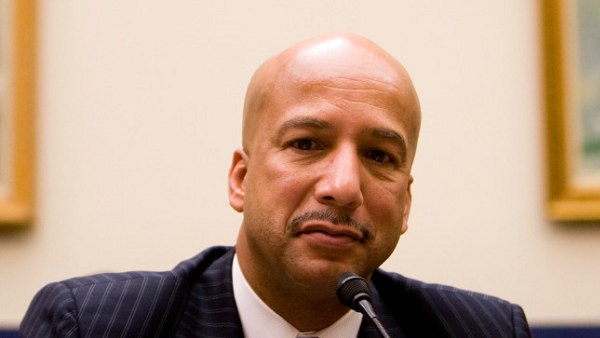 Do you remember the debates about whether the Katrina disaster was a judgment on New Orleans? Some on the religious right blamed the carnage on a scheduled gay rights parade. The left invoked an angry Gaia and her retributive global warming.

But what if this was a judgment on something other than gays and internal combustion engines? What if it were a judgment on political corruption? Maybe it is in the very nature of reality that Providence, the normal processes and regularities of the natural world, is always testing us, testing our roads and bridges, our antibiotics and our pipelines and levees. Perhaps politically corrupt systems — like the complex, interlocking, and corrupt system by which the army core of engineers shared power with the Orleans Levee Board and its corrupt New Orleans masters — are more than just a matter of dollars and cents, but also a matter of life and death.

Ray Nagin, the former mayor who rose to national prominence leading this city during Hurricane Katrina, was sentenced Wednesday to 10 years in federal prison for his participation in a $500,000 bribery and conspiracy scheme that operated during most of his time in office.

U.S. District Judge Helen G. Berrigan told a packed courtroom that Mr. Nagin, 58 years old, was guilty of “rampant, inexcusable corruption,” but ruled that he should be sentenced less than federal sentencing guidelines, which would be a minimum of more than 15 and a half years, because he was a devoted family man, had at times been a good mayor and would never hold public office again.

Mr. Nagin, his voice cracking, didn’t acknowledge guilt but told the court, “I trust God is going to work all this out.”

A federal jury in February convicted Mr. Nagin, a Democrat who was mayor from 2002 to 2010, of 20 counts including bribery, conspiracy, wire fraud, money laundering and filing false tax returns following a trial in which prosecutors accused Mr. Nagin of trading city business for cash, trips and favors. Several contractors and Nagin administration officials also have been convicted or have pleaded guilty in the public-corruption scandal.

Civil engineering is not morally neutral. And every time some group of cronies diverts funds away from life-saving levees in New Orleans or girders in the World Trade Center, they are not just stealing; they are committing murder by small degrees. Maybe we need to re-think what we are asking when we ask whether this or that disaster is the judgment of God.