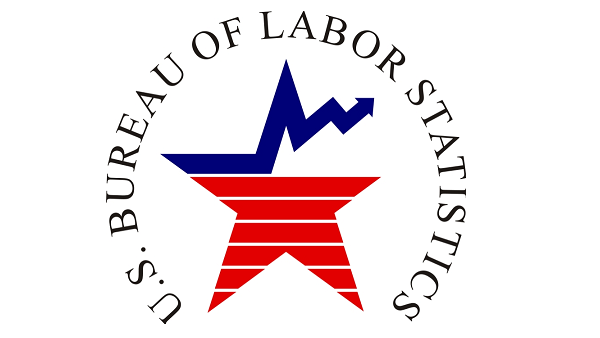 Friday’s Employment Situation report, published by the Bureau of Labor Statistics, gave the market a lift in the morning; but stocks gave back some of the gains by the end of the trading day. The headlines, which the media focused on, looked great on the surface. Once again,  however, the report was not so strong when you dug a little deeper.

The report consists of two surveys. It was the Establishment Survey that got everyone excited. It showed a 321,000 increase in nonfarm payrolls in November. That is the largest month-over-month increase in almost three years. In addition, the figures for September and October were revised higher. Furthermore, the average workweek increased by a tenth of an hour to 34.6 hours and average hourly earnings were up 9 cents to $24.66. On a year-over-year basis, average hourly earnings are up 2.1%. This has to be reassuring to the Federal Reserve, which is hoping to one day take interest rates back to more “normal” levels.

The Establishment Survey also showed that workers earned an average of $5.57 more each week in November than they did in October.  That increased income combined with the significant decline in gasoline prices should result in a very merry Christmas for retailers.

The data in the second survey, the Household Survey, was not nearly as cheerful. There were 119,000 more people in the labor force in November than there were in October. Unfortunately, only 4,000 of them found jobs. That means that the number of unemployed workers actually increased by 115,000. As a result, the labor force participation rate remained near multi-decade lows at 62.8%. Although the overall unemployment rate remained steady at 5.8%, the unemployment rate for men aged 16 years and over surged from 5.6% in October to 5.9% November. These were the figures that the media chose to overlook.

Despite my skeptical nature, even I would have to agree that, taken in its entirety, the report was pretty good. It was certainly better than what most economists were expecting. For the most part, the report indicates that the employment situation is on the mend. However, it is also clear that there are still far too many people who have remained unemployed for extended periods of time and far too many people who are working part-time out of necessity.

As for the stock market, I would argue that during the past few years it has gotten ahead of the economy. I suspect that stocks rallied, at least in part, in anticipation of an improving economy. If that is the case then stocks could remain flat for quite some time even if the economy really does improve.