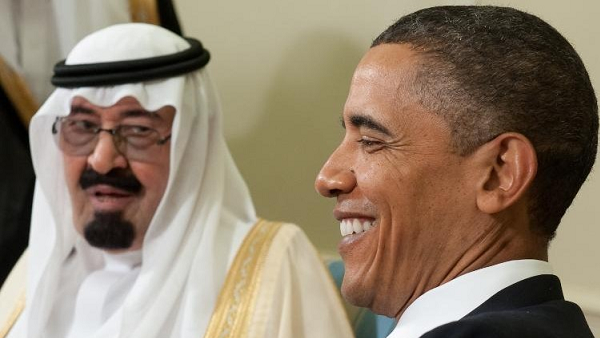 The British rock band The Who gave us a great warning with their 1971 hit “Don’t Get Fooled Again.” The wisdom of that title has its roots in the very wise adage, “Fool me once, shame on you; fool me twice, shame on me!”

I received my Pennsylvania driver’s license and the responsibility to fill up the gas tank in 1973, just in time for the OPEC (Organization of the Petroleum Exporting Countries) oil embargo. The embargo resulted in the 1973 Oil Crisis and the cost of a gallon of gas quadrupled.

OPEC’s stated mission is to “coordinate and unify the petroleum policies” of its members and to “ensure the stabilization of oil markets… [resulting in] a steady income to producers and a fair return on capital.” In other words, it is a cartel organized as a monopoly to limit competition. In this way, OPEC is able to manipulate the supply of oil and to receive profits that are not achievable with open and free market competition.

Starting in 1973, OPEC has looted much of the world’s wealth by artificially controlling the supply of energy and has redirected the loot to such dubious efforts as international terrorism. They have been aided in their efforts by a lack of competition from their largest customer, the United States. They are so important to us that we, as a country, overlook their many shortcomings. Our leaders literally bow down and kiss up to them. 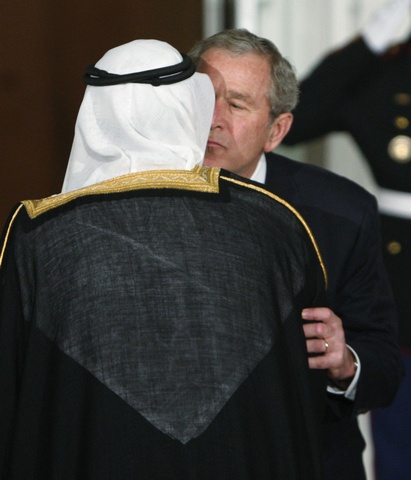 Recently, new technologies have reduced the costs of US domestic energy extraction while increasing the yield per drill site. In addition to these new technologies, energy rich states from the past (like Pennsylvania — home of the first oil well in the US in Titusville and the first US oil refinery facility in Pittsburgh, both in the 1850s) have enacted reasonable regulations for energy exploration. The combined results have resulted in a boom in domestic energy production, primarily from natural gas hydraulic horizontal fracturing (“fracking”) of shale.

While this industry is less than 10 years old in Pennsylvania it has increased the world supply of clean, efficient energy. It is an industry that is in its infancy and has at least 100 years to go. This is a direct and serious threat to OPEC and its largest member, Saudi Arabia, the home of many enemies of our country and of our way of life. 15 of the 19 September 11th hijackers were citizens of Saudi Arabia.

OPEC is threatened by our good fortunes and must destroy our energy production as soon as possible in order to remain profitable. The only real tool they have in this effort is the same one they used in 1973, the valve. In 1973 they turned the valve off to achieve their goals and now they are trying to fool us again by reversing the valve to full blast in an attempt to flood the world with cheap energy that they hope will derail our successful energy production due to oversupply. They understand that if we can be persuaded to temporarily slow down our own energy production it could eventually result in our production stopping altogether, giving their cartel a monopoly position once again.

So take Roger Daltrey’s advice to heart, don’t be fooled again. Don’t be fooled by OPEC or others who know that their worst nightmare is a North America that not only has a stockpile of energy for its own needs, but also has a supply large enough to export. Let’s keep our eye on the long-term prize of energy independence: no more funding our enemies and their lavish lifestyles; no more need to kiss up to a Saudi King (is there nothing more un-American than a king and the need to kiss or bow to him?); no need to send our troops to the Middle East over energy stabilization.

Allan Edwin Wampler is President and Founder of Synergy Real Estate Corporation; a commercial real estate and economic development firm. He has more than three decades of experience as a real estate developer and over 20 years of experience as a consultant. His developments include shopping centers, retail, hotels, and commercial land development. As a consultant he has worked throughout the country for airports, universities, transit agencies, all types of public sector governments and agencies, as well as private developers.

Allan holds a MS degree in Finance and a BS degree in Real Estate Finance both from the Pennsylvania State University. He has earned numerous professional licenses and designations. He also served as Allegheny (Pittsburgh, PA) County’s first Economic Development Director.

Allan makes his home in Pittsburgh and Miami. He enjoys traveling and spending time with his wife and two adult daughters as often as possible.