How Japan Beat the U.S. By Imitating It 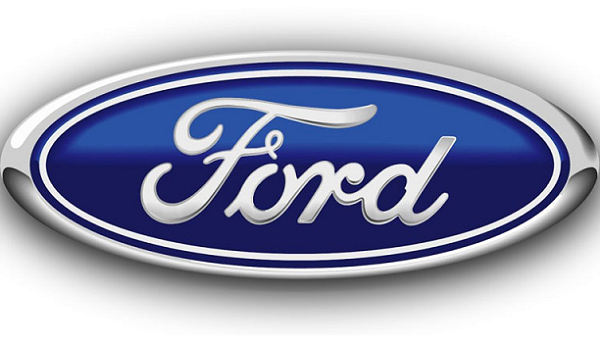 The Ford Motor Company’s Highland Park Plant is today’s Model. Early Ford engineers and production managers’ relentless pursuit of productivity improvements and efficiencies through the development and implementation of flow significantly dropped prices while also driving up wages and company margins. This, in turn, changed the industry and manufacturing across the country; and its impact is still being felt today.

Henry Ford’s Highland Park Plant from the early 20th century is not only a masterpiece of industrial evolution, but the very operational model that should be followed even today. Highland Park was a culmination of all the ideas generated during America’s Industrial Revolution. It is also the very business model that Toyota used to develop its famous and highly efficient Toyota Production System.

During the Industrial Revolution manufacturing in the United States developed into what is referred to as the American System.  This system was completely unique from any other nation as it developed the elements of specialized machine tools, operator input into the processes and operations, and more efficient flow of products through the operation.[1]

The activity under the roof of Highland Park was an evolutionary process of product, process, and plant, which all evolved interwoven together.  The Model T’s was designed for manufacturing; while the processes at Highland Park were the first massive application (although not the first application) of flow production. Even the building design and construction of Highland Park played a direct role in the flow production process and evolved as more knowledge and experience was gained. The plant buildings were a continuing evolution and transition from Mill-style manufacturing facilities of the antebellum era to the present-day modern factory with flow production as the element which drove the evolution.

So how did Highland Park drive price deflation? Henry Ford, famous for many of his innovations in business, was very astute when it came to the elimination of waste. The implementation and evolution of the production system at Highland Park vividly illustrates this fact. The Model T[2] was introduced in 1908 at a price of $850 and by 1916 it was selling for a price of $360.[3] The price of the Model T even fell to below $300 in the 1920s. This dramatic decrease in price was due to Henry Ford’s drive to develop a car for the masses, but was achieved by the implementation of flow manufacturing, which was possible only by eliminating waste to facilitate the continuing flow of production, as opposed to batch manufacturing. The Ford production engineers accomplished this by their constant and radical pursuit of flow manufacturing that they achieved through innovative techniques of assembly, material handling, vertical integration, and machine tools. All the while Ford’s revenue dramatically increased – from $4.7 million in 1908 to $207 million in 1916.  Ford had sells well over half billion dollars by the early 1920s.[4]

While volume certainly contributed to the massive increase in revenue for the Ford Motor Company, the underlying process improvement is what fueled the extensive productivity improvements which allowed Ford to drastically reduce the price of the Model T by nearly 60 percent within an eight-year period. A stunning decrease, but Ford still maintained a tremendous margin on each vehicle. Also Ford increased wages up to the famous $5 a day wage, which was so significant at that time, that Congress considered legislation to make it illegal. Fortunately the legislation was never passed and the free-market prevailed.

[2] Ford began designing and manufacturing the Model T in the Piquette Avenue Plant prior to the Highland Park plant.