Lower Energy Prices Could Be Inflationary 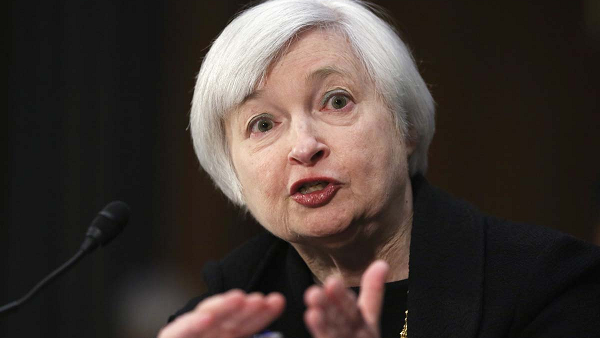 I read a short article Friday morning about when the Federal Reserve might increase interest rates. One money manager interviewed argued that the drop in oil prices means that the Fed will raise rates later than initially thought. This argument is based on the notion that lower oil prices are deflationary and that the Fed won’t raise rates until it sees evidence of inflation.

However, if the Fed focuses only on core inflation when energy prices are falling, it could miss inflation in other kinds of goods and services. While the Fed will monitor both inflation figures, it will likely pay more attention to headline inflation in a falling energy price environment. The Fed does not want to fall behind the curve.