Would You Quit Your Job? 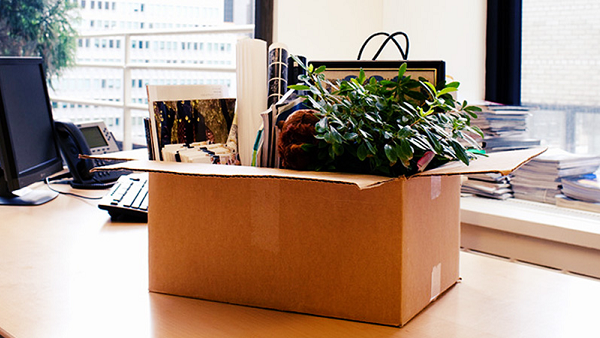 “Take this job and shove it. I ain’t working here no more.” These are the lyrics of an old country song sung by Johnny Paycheck. That was his stage name. Maybe he should have called himself Johnny No-Paycheck. After all, that’s what you get when you quit your job: no paycheck. So, why would someone actually quit his job?

Excluding those who are retiring, the most likely reason to quit a job is to take a better job–or at least a job that is perceived to be better. During difficult economic times, better jobs are hard to find. As a result, few people choose to quit their jobs. They may get fired or laid off, but they are not likely to quit on their own volition. Alternatively, when economic times are good and better jobs become available, more workers are willing to quit.

Fortunately, the Bureau of Labor Statistics tracks “quits” in its Job Openings and Labor Turnover Survey (JOLTS). The latest report for November was released this week. Encouragingly, the total number of job openings increased by 142,000 from October to 4.972 million in November on a seasonally-adjusted basis. That’s the highest level of job openings in almost 14 years!

The JOLTS report does not measure the quality of those job openings. It just tracks the quantity. As we already know from recent Employment Situation reports, most jobs are being created in lower-wage categories. Still, the fact that job openings are at their highest level since January 2001 is something to celebrate.

But what about quits? Are more people willing to quit their jobs? Unfortunately, the number of people quitting their jobs fell by 94,000 from October to 2.618 million in November on a seasonally-adjusted basis. Granted, quits are higher than they were a year ago, yet the number of quits should be increasing month-over-month if better jobs are truly becoming available. Quits have now fallen two months in a row. That does not make a trend, but it is something to keep an eye on.

All in all, this latest report supports the thesis that the economy is creating more jobs that are not particularly good. Finding a job has become a lot easier, but a well-paying job is still hard to find. Johnny Paycheck might want to think twice before he quits.