Netanyahu Challenges the World to Take the Israel Test 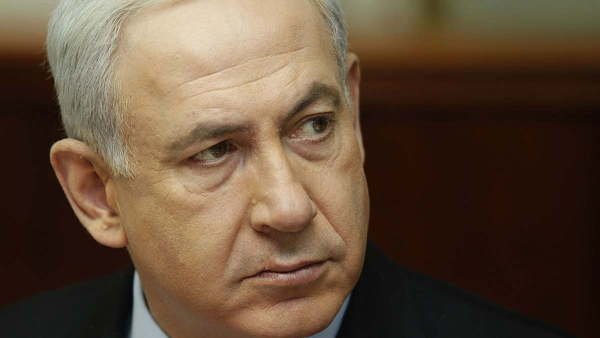 I spent the day listening to Benjamin Netanyahu and George Gilder — Netanyahu in his brilliant speech before Congress and Gilder in his equally brilliant The Israel Test.

If the poor of Palestine set aside their compulsive predation and their Marxist habits of mind; if they declared themselves friends with their Jewish neighbors rather than absorb themselves, their time, and their treasure in lobbing thousands of rockets into Jewish neighborhoods with little or no effect, they might share in the wealth and success of Israel.  It’s good to have rich neighbors.  But you must treat them well.

George Gilder’s trenchant observation unmasks their error: Poverty is not the side effect of wealth.  It is the consequence of envy.  Wealth grows with knowledge; it shrinks with government redistribution.  Anti-Semitism won’t make you rich.  The money you spend designing, building, and firing rockets into Israel could have been spent in inspired projects of entrepreneurship, capturing the knowledge that makes you rich — by serving, not slaying, your neighbors — by meeting their needs, not destroying their neighborhoods.  The Palestinian imagination needs to be freed from its annihilation fixation and directed toward turning the desert into a garden, a laboratory, and a housing addition, not to turning someone else’s housing back into a desert.  It can be done.  It has been done.  Its closest neighbor has done it marvelously well.  The Palestinians can do it too.

Destroying your neighbors and all they own will not make you rich.

Prosperity hangs out with knowledge, information, imagination, and insight; not death and destruction.  Never expect a grenade launcher to do what only genius can.

Don’t envy or attack your rich neighbors.  Imitate them.