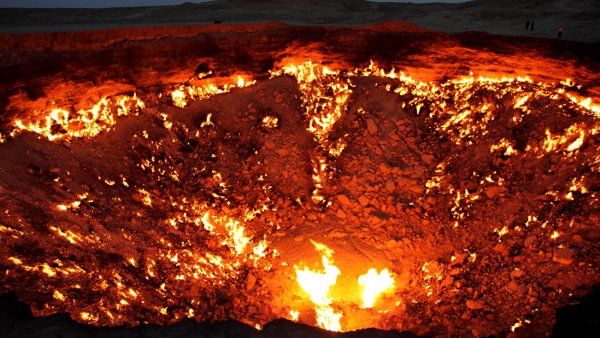 I attended a panel discussion recently on the problems start-ups have in raising capital caused by securities regulation. Start-ups have to hire a lawyer before they raise the first dollar of capital. It’s a real catch-22.

Entrepreneurs are often surprised to find that raising capital means selling securities. They cannot legally sell securities to just anyone. They are restricted to Accredited Investors (basically people with high income or high net worth). Most young entrepreneurs don’t have a Rolodex full of such investors. There are other restrictions, for example, they can’t hire someone to help them raise capital unless he has a license to sell securities.

Welcome to compliance hell. It’s perfectly legal to fail, to lose your own money and even your house. It’s fine by the law if your dream dies, your marriage fails, and all of the other negative consequences occur when a business does not succeed. But if you raise money, you better be fully compliant. Where’s the concern for people?

The stated purpose of regulation is to protect investors from fraud and bad actors. However, fraud was illegal even before regulation. It is already a crime to lie to someone to take his money. Regulation does not change that. It does not make crime more illegal.

Regulation offers a tantalizing promise. We don’t have to wait for criminals to strike their victims. We can make it impossible for them to commit the crime in the first place. We just force them to comply with regulations. No matter how many Enrons and Bernie Madoffs happen, few stop to ask if the theory is even valid. Can regulators proactively prevent bad things from happening?

Nor do people ask if investors deserve to be treated as children. It used to be (before the Nanny State) that once you reached the age of 18, your majority, you were able to enter into any contract or do anything that any adult could legally do. Now 18 is just one milestone. Until you have a million dollars net worth, you aren’t an adult investor and cannot invest in start-ups. It’s for your own good, you understand. You might make a bad investment.

While we’re at it, we should also ask the age old question: cui bono–who benefits? Lawyers are one obvious group. More importantly, it protects big and wealthy incumbents. Wall Street can easily afford compliance, unlike its small would-be competitors. More insidiously, regulation implicitly supports Wall Street’s model and makes it more difficult or impossible to develop a new one. This is why no one has done the Uber or AirBnB of the stock market yet.

I found it odd that when several speakers on that panel began with apologies, “Of course, we want to protect investors.” They began with total capitulation, saying in effect, “I can’t be trusted without a government minder.” Any reform based on this will be little more than deck chair rearrangement on the Titanic. There is a real solution, and it’s simple. The law should treat adults like adults. Let entrepreneurs raise capital without having to get permission at each step, so they can build new products to offer us, make money for themselves, and create jobs.