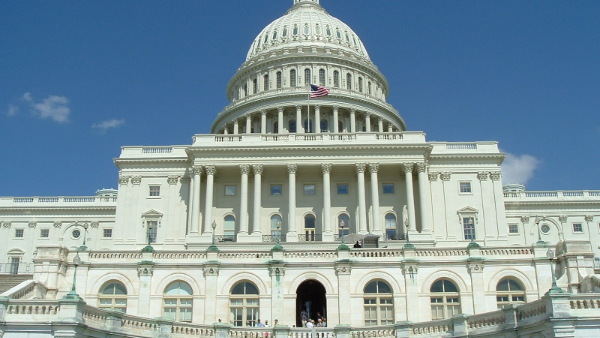 Big Government killed my wife. Years before a very dedicated team of physicians saved and extended her life, but the second or third class of doctors— all trained by the same schools and salaried by the same enormous government medical teaching facility let her life slip through their fingers.

Increasingly burdened by death dealing regulation and rationing of care, they failed to notice subtle changes in her that should have alerted them to find much earlier much earlier. Even after the late finding when her chances were not great, continued inadequate care, and unexplained delays of treatment were her death sentence.

But don’t blame government. That is like blaming sharks, it is what governments do, kill people and break things. Government is never suited to saving lives, enhancing health, forming characters or anything else but waging war and otherwise preventing bad people from harming the good. Jefferson recognized that. Government, especially the federal government, governs best only when it adheres to the Constitution that by the absence of any clause regarding education, health, welfare, etc. prohibits such involvement. Like the Basilisk, Big Government kills what it contemplates.

Over 100 years ago rent-seeking ‘professionals’ demanded government license only the good ones, and keep out they considered bad. This mafia-like partnership is what ultimately led to death dealing Obamacare. Now doctors are as much victim as the rest of us.

Writing about killer government’s 100 Years War on Our Children I covered only one facet of the Death Star that is an unconstitutional and runaway Big Government. It owns us, now controlling virtually every aspect of our lives. Victims of Bid Ed include parents teachers and children. Victims of Big Med include victims, families and all medical care professional. By concern for patients, we all are held hostage! Politicians being too stupid, fearful for their own power and money or positively wicked refuse to acknowledge either the roots of the problem or its only solution: Get Government Completely Out of Medicine!

As government should have no role in education, so our late friend Marchall Fritz proclaimed— and only some 30,000 mostly conservative activists responded. It never caught on with the general public. Yet if you ask people on the ground in either profession all agree that Big Government, and its non-professional lackeys, should at least play a much smaller role. Somehow, many more Americans must join the war against unconstitutional killer government, and pare it down to its constitutional roots.

In our own case, as I sat on the window sill of Linda’s cramped and cluttered hospital room— our home for those six weeks, every nurse, technician and doctor I asked agreed that the quality and availability of health care would be higher and costs lower if government got completely out of it! So why mess around with slippery slope, ‘loosen the noose’ conservatism? Sensibly, the constitution should be obeyed. We all know in our heart that private individuals and associations are wiser and more caring than even the best people running government. And that includes government protected monopolies and oligarchies.

What would replace the government system? Well, read Milton and Rose Friedman’s 1975 book, “Free to Choose” and see me after class. Or just wait for more to die or our financial collapse.