Psalm 91 For Protection As We Go About Our Business 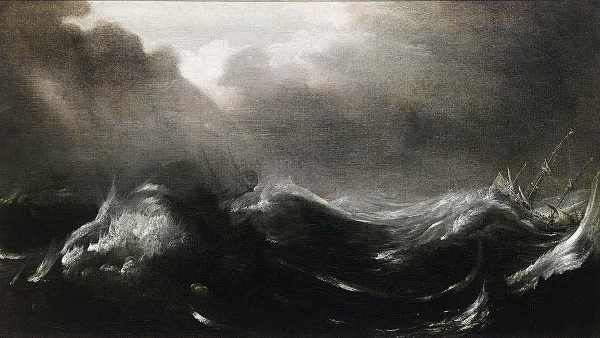 “Whoever dwells in the shelter of the Most High will rest in the shadow of the Almighty.”

When I was in a dangerous country on a ministry assignment, our team met every morning at 7 AM, and part of our regime was reciting Psalm 91 in its entirety. Then we were focused on God’s promises of protection as we went about our business.God does not have a shelter nor does He cast a shadow. The psalmist was writing poetry and provided images to comfort the mind and soothe the soul of the reader. The psalmist was of course referring to God’s presence with His people that should bring rest and freedom from anxiety. Jesus lived in this truth as evidenced by His calm in the midst of a storm:

“One day Jesus said to his disciples, ‘Let us go over to the other side of the lake.’ So they got into a boat and set out. As they sailed, he fell asleep. A squall came down on the lake, so that the boat was being swamped, and they were in great danger”

Are you in a storm right now? Are you in a panic due to the size of the waves or water in the boat? Then it’s time to read Psalm 91 daily or hourly to regain your faith focus that God is in control, even when the storm seems to be ready to take you down.