Acting on What You Hear 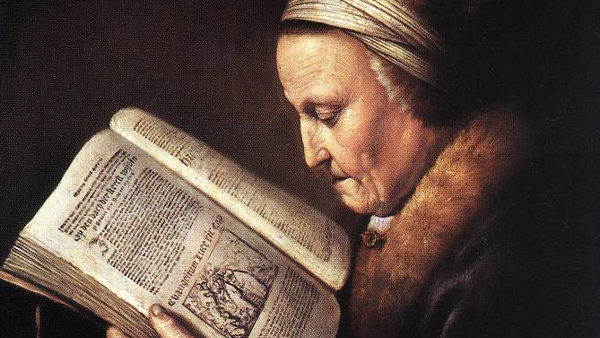 “I removed the burden from their shoulders; their hands were set free from the basket. In your distress you called and I rescued you, I answered you out of a thundercloud; I tested you at the waters of Meribah”

Notice the psalmist was writing in these verses, but he was not speaking. It was the Lord speaking His words through the writer – in the first person. This is another indication that God speaks to His people through His written Word, and you would do well to treat those words not as just another book, but as the special instruments they are. This ‘high view’ of Scripture was endorsed and taught by Peter himself, who wrote:

“We also have the prophetic message as something completely reliable, and you will do well to pay attention to it, as to a light shining in a dark place, until the day dawns and the morning star rises in your hearts. Above all, you must understand that no prophecy of Scripture came about by the prophet’s own interpretation of things. For prophecy never had its origin in the human will, but prophets, though human, spoke from God as they were carried along by the Holy Spirit”

Are you approaching the Scriptures like God is speaking to you? If you do, how often do you give Him a chance to talk to you through your reading? Do you rush through, or do you linger and savor God’s words to you? When you ‘hear’ something, do you act on it?