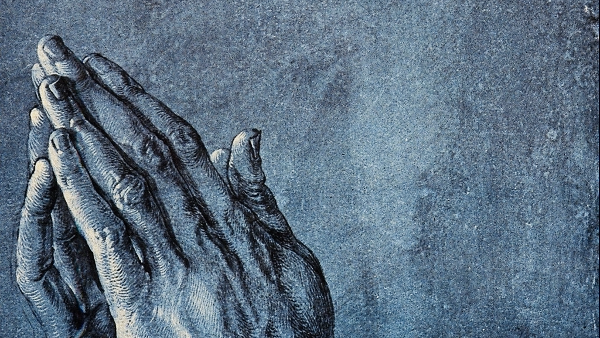 There is an aspect of Psalms that not only describes the experience of the psalmist, but also points ahead to the ministry and suffering of Jesus. Jesus lived the psalms, just like you do when you read them to identify with the human pathos they represent and narrate. In these verses, we learn that Jesus (along with David) was a friend to others, yet His friendship was rejected, and was repaid with hatred and accusations. What did David (and Jesus) do in response to these hurtful acts? They prayed! They took their disappointment and pain and told their heavenly Father about it. What do you do when your goodness is rejected and met with an evil or callous response? Do you lash out at others? Do you become despondent or depressed? Do you forgive or hold a grudge? Or do you take it to the Lord to ask Him to touch your pain and heal your heart? Do you hold back from any future friend-like investments in others?