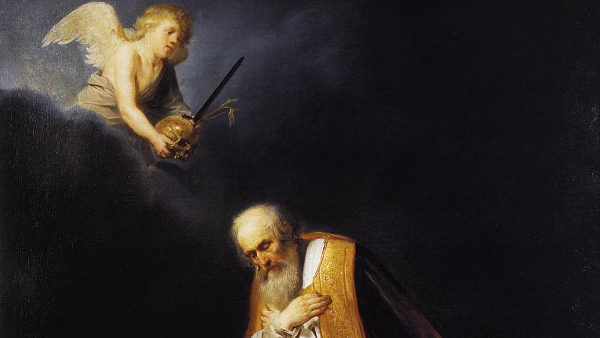 “Some trust in chariots and some in horses, but we trust in the name of the Lord our God”

David was a warrior king, renowned for his military prowess. Yet he learned not to trust in his own strength, experience or gifting, but rather to trust in the name of the Lord. On once occasion, the Philistines attacked and David asked the Lord what he should do. The Lord replied, “so David inquired of the Lord, ““Go, for I will surely deliver the Philistines into your hands” (2 Samuel 5:19b). The Philistines would not go away, and David could have assumed he was to attack the same way as before. Instead, he trusted the Lord and asked again. This time the Lord advised,

Are you relying on your own strength or God’s? Are you seeking the Lord, even though you “know” how to do that for which you are asking guidance?