Freedom: What It Means and What It Doesn’t 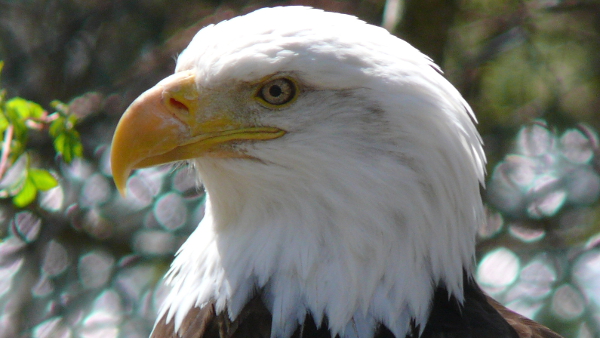 Freedom is two-sided: freedom from and freedom for.

(2) Where freedom comes from:

Freedom is truth based:

In other words, truth is liberating. Therefore, if you have little grasp on truth, you are not free. You are still a slave to the sham and shackles of error and of ignorance. We rightly do not think of the ignorant as the free.

Freedom is tricky and is not a moral absolute. It sometimes must be limited. Therefore you must beware the libertarian extremism that thinks the biggest threat to our freedom and security is the government.

Never forget that it takes a power to check a power. What specific power do you suppose it will take to hold off the deadly rampages of Islamic extremism, or of Russian expansionism, or the influx of millions of illegal immigrants, or an out of control federal government? It certainly won’t be collective power of the 40 million pot smoking American choom gangers who can’t see beyond their next high.

The greatest and most immediate threat to our security is not the government. It’s idiot voters who don’t know what government is for (as in those precincts in Ohio and Florida that voted more than 100% for Obama in the last election. Yes, more than 100%). As Russell Kirk pointed out, you can’t just be for freedom because freedom is an incomplete concept. When someone says he or she is for freedom, you must ask: Freedom — to do what? Without the “what”, freedom remains dangerously undefined and insupportable. Without the “what” you cannot tell if it’s a freedom you ought to support or oppose. It’s the same with power. You cannot be either for or against power until you know what what the power is for — power to what? You can’t just be for freedom or for power. That’s just daft. Freedom or power to do what?

The freedom crowd often talks about spontaneous order and the way order sometimes arises even when no one is trying to make it happen. That’s true. Sometimes order happens, all on its own. But those same folks rarely ever talk about spontaneous disorder. Chaos happens too, even when folks are all freely doing the right thing.

(5) The connection between freedom and safety:

I once taught a course on the Constitution and the Declaration of Independence. I asked the students if they’d rather be safe or free.   all but one of the 30 students said “safe”. I asked the lone dissenter why she’d rather be free than safe. She said that unless you are free, you’re never safe.