Handling Criticism (and the Critic) 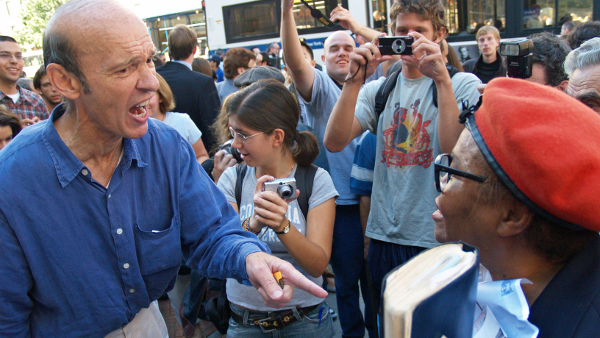 “Let a righteous man strike me—that is a kindness; let him rebuke me—that is oil on my head. My head will not refuse it, for my prayer will still be against the deeds of evildoers”

Receiving input from others, especially when it isn’t requested and falls into the category of “constructive criticism,” can be a challenging event. David vowed in today’s verse that he would not reject the rebuke from others and would not be angry at the ‘rebuker,’ instead of keeping his focus on the real enemies in his life. What’s more, David described those confrontations with those who rebuked him as “kindness” and “oil for my head.” The wisdom book of Proverbs had much to say about this life experience of receiving criticism: “Whoever remains stiff-necked after many rebukes will suddenly be destroyed—without remedy” (Proverbs 29:1) and “A rebuke impresses a discerning person more than a hundred lashes a fool” (Proverbs 17:10). How do you receive a rebuke from someone else? Do you get angry at them? Do you defend yourself, or do you see the process as potentially valuable as you learn about some negative or weak area in your life that can be corrected for God’s glory?