It’s Not Just About You: Team/Body Thinking 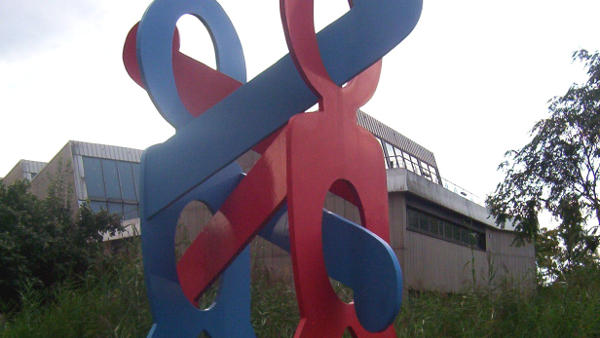 The psalmist was once again in trouble, this time the water was up to his neck and rising! While David was praying and crying out for help, he had an interesting request. He was not simply asking that he be delivered. He asked that he be spared for the sake of his fellow believers. You are connected to other people if you put your hope in the Lord. That makes you part of a body and you are not free to do what you want, for you are joined to them. When one part is in pain, it affects all and the same is true if one part is doing well. You may not like being part of a body, you may not like what the body is doing, but you cannot escape the fact that you are part, and when one part is disgraced, it has implications for all. Paul developed the metaphor of the believers being part of a body and explained,

“But God has put the body together, giving greater honor to the parts that lacked it, so that there should be no division in the body, but that its parts should have equal concern for each other. If one part suffers, every part suffers with it; if one part is honored, every part rejoices with it”

Are you cognizant of your place in the body of Christ? Do you see your responsibility to contribute to body health and well-being? How are you fulfilling that duty?