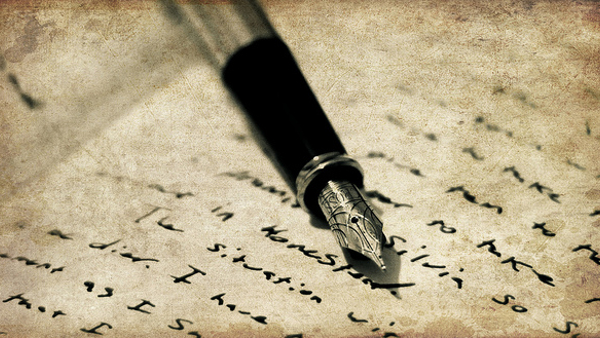 “You hate my instruction and cast my words behind you”

The rebuke in today’s verse was aimed at people who lived by and studied God’s word. Yet God laid the charge against them that they hated His instruction and somehow cast His words aside, or literally ‘behind them.’ This may portray an image of someone taking something tangible, like a book, and tossing it away with disdain. Yet all someone has to do to cast God’s word aside is to leave it where it was received and walk away. Each step takes that person farther away, reducing his or her chance of obeying that word. Do you do this? If you don’t journal, there is a good chance you do, otherwise you will forget or disregard what God has taught you, ‘walking away’ from it in your pursuit of career, hobbies, family matters, or education. Thus, the word is left behind as you walk on. Why don’t you journal? What are you recording in your journal? Do you expect God to teach you things? Do you accept those things in faith and seek to act on them? If you do journal, do you read through them to ensure you have retained and carried out God’s instruction?