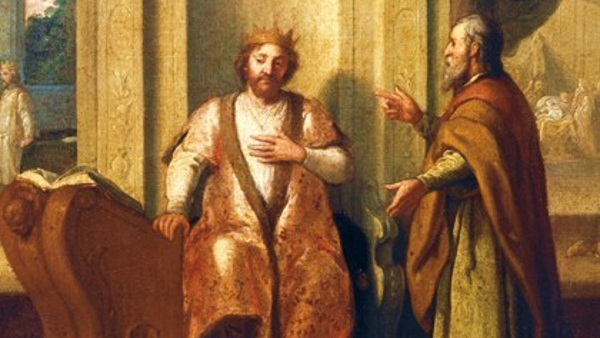 “Since you are my rock and my fortress, for the sake of your name lead and guide me”

David was in trouble (again) and cried out to the Lord in one long prayer contained in Psalm 31. In the midst of his pain, he prayed that God would lead and guide him. God must make His will clear to you if He expects you to fulfill it, and He is a great communicator who has any number of ways of getting through to you. The problem is that fear or unbelief can cloud your sight and block your ability to hear. The writer of Hebrews warned against this tendency in Hebrews 3: “See to it, brothers and sisters, that none of you has a sinful, unbelieving heart that turns away from the living God. But encourage one another daily, as long as it is called ‘Today,’ so that none of you may be hardened by sin’s deceitfulness. We have come to share in Christ, if indeed we hold our original conviction firmly to the very end. As has just been said: ‘Today, if you hear his voice, do not harden your hearts as you did in the rebellion'” (3:12-15). Has there been something on your heart to do for years, but you keep putting if off? Do you have a recurring thought but dismiss it as your own voice instead of God’s? Where is fear causing you to misinterpret or block out God’s voice that you have prayed would come and guide you?