The Futility of Managing Your Own Reputation 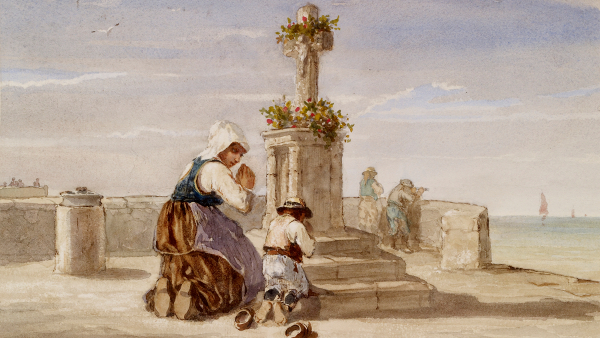 One of the most difficult aspects of life to surrender to the Lord is your reputation. When someone makes an accusation or charges you with an offense, everything in you wants to defend yourself and correct what people are thinking about you. Yet the Lord desires that you trust your reputation with Him, allowing Him to be your agent and handle your public image. He promises to vindicate you, but He will do it on His own terms and in His own time. You must keep in mind that He may not clear your name in a way that suits you, but rather causes you to trust Him even more for your career, public image and relationships. The Bible already advised you that God is the one who will avenge wrongs done to you in Hebrews 10:30: “For we know him who said, ‘It is mine to avenge; I will repay.”” Have you been contemplating taking revenge on someone who has wronged you? Have you been distressed over a wrong done to you or about an accusation or charges made against you? Can you see that the Lord wants you to trust Him and not take matters or your defense into your own hands?