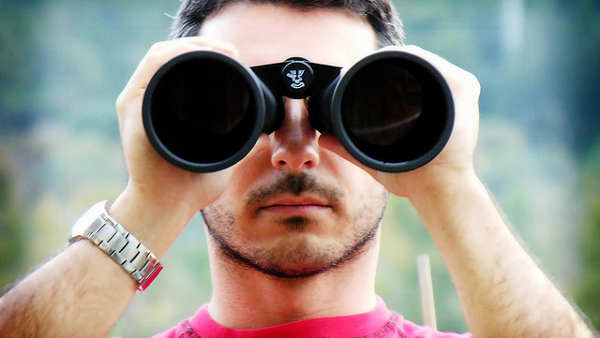 After the stock market stumbling through the past two weeks, you will hear top mainstream economists repeat the old joke that the market has predicted ten of the last eight recessions. The point of the joke is to belittle the idea that the market can predict recessions and to convince investors to remain fully invested. Austan Goolsbee echoed the joke on National Public Radio recently then insisted the economy was fine and he saw no recession in the near future. When asked if now was a good time to panic, he said it’s never a good time to panic and people should just ignore what the market does.

It is true that the market has predicted more recessions than actually happened, but if anyone will examine the data they will find that growth slowed dramatically after major declines in the market even though the fall wasn’t deep enough for the National Bureau of Economic Research to declare an official recession. But even with its false positives, the market has done a better job of predicting recessions than have any mainstream economists.

What is the business cycle theory of mainstream economists? As I have written before, it is essentially “crap happens!” Their highly technical terminology claims the economy is spinning like a top in perfect “equilibrium” most of the time but then “shocks” knock it cockeyed and send it wobbling. The definition of a shock is anything that mainstream economists didn’t see coming, which means that they stay in a perpetual state of shock.

Another way of putting mainstream business-cycle theory is to say that recessions are random events. Like a giant roulette wheel on which red represents growth and black means recession, the ball just lands on black sometimes. By definition no one can predict random events, which means that mainstream economists contradict their business-cycle theory when they claim that they can predict the onset of recessions. And when they claim they see no recession in the near future they are claiming the ability to predict recessions. What they should say is exactly what the London School of Economics economists said to the Queen when she asked them why they had failed to see the worst recessions since the Great Depression coming: recessions are random events so we successfully predicted that no one can predict recessions. Of course, no mainstream economist in the US will ever admit to being ignorant of something, no matter how ignorant they really are.

Of course, Austrian economists cannot predict the onset of a recession even within a year of its start, but at least they expect them to happen on a regular basis and examine the entrails of the economy looking for omens. Being conservative, they may call the recession too early. But they never get blindsided as do mainstream economists.

The stock market is the most honest voting process in the world and most voters are telling us they see another recession coming in which profits, and therefore the market, will get trampled. If it’s wrong, there will at least be a slowdown in the economy. When you need a forecast, who you gonna call? The stock market with a few false positives or mainstream economists who have a solid 100% record of failure?