Why the World is Being Shaken 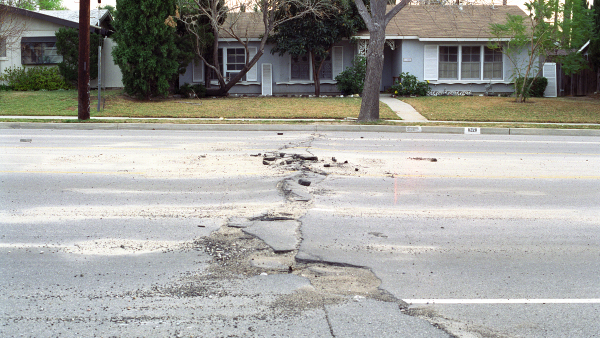 “Those who trust in the Lord are like Mount Zion, which cannot be shaken but endures forever”

It is easy to misinterpret a Bible promise to mean something that it does not mean. In Isaiah, God makes the promise that no weapon formed against you shall prosper (see Isaiah 54:17). It doesn’t mean the weapons won’t be formed or won’t try to be effective against you, it just says they won’t be successful. Jesus said the gates of hell would not prevail against the Church; He didn’t say the gates would not try to prevail. In today’s verse, it says that the people of God are like Mount Zion that won’t be shaken and destroyed. It does not mean that shaking won’t happen to remove everything in your life not consistent with the stability and purity of Mt. Zion. In Hebrews 12, the writer had this to say about shaking:

“At that time his voice shook the earth, but now he has promised, “Once more I will shake not only the earth but also the heavens.” The words “once more” indicate the removing of what can be shaken—that is, created things—so that what cannot be shaken may remain. Therefore, since we are receiving a kingdom that cannot be shaken, let us be thankful, and so worship God acceptably with reverence and awe, for our “God is a consuming fire”

Is there shaking going on in your life? Is your confidence shaken because there is shaking? Do you see that God is removing what can be shaken so that what cannot will prevail?