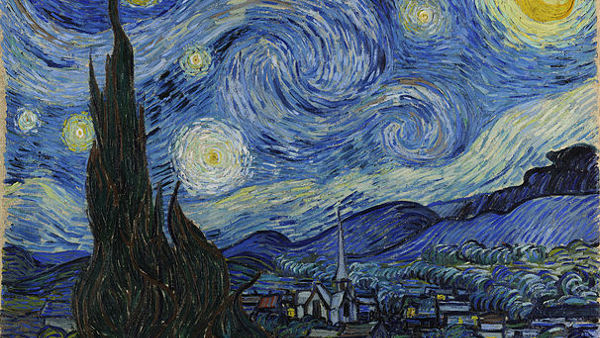 “For his anger lasts only a moment, but his favor lasts a lifetime; weeping may stay for the night, but rejoicing comes in the morning”

There are seasons of life where things don’t go well. People betray you, businesses fail, sickness attacks, family collapses or ministries go through hard times. When that happens, it can seem like the pain will never end, but the good news is that it does. What’s more, those dark nights are often followed by seasons of joy, restoration and happiness. The challenge is you don’t know how long the dark night will last before the morning of rejoicing comes. You can only encourage yourself with the faith knowledge that the good times will return. Job experienced this turnaround as we read in Job 42:10-12: “After Job had prayed for his friends, the Lord restored his fortunes and gave him twice as much as he had before. All his brothers and sisters and everyone who had known him before came and ate with him in his house. They comforted and consoled him over all the trouble the Lord had brought on him, and each one gave him a piece of silver and a gold ring.” Are you in a dark night? Can you thank God for the joyful morning long before it comes? Can you remain steady in your faith walk, even though you cannot see your hand in front of your face?