Grumbling is Unproductive… and Contagious 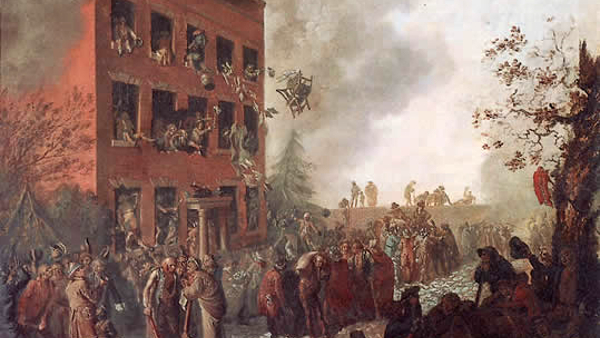 “Then they despised the pleasant land; they did not believe his promise. They grumbled in their tents and did not obey the Lord”

The Israelites were a nasty, unruly lot as they left Egypt and made their way to the Promised Land. Even though God had showed Himself strong on their behalf and parted the Red Sea, they were obstinate and gave Moses a hard time and angered the Lord. One of the behaviors that characterized them during their Wilderness experience was grumbling, which is a form of complaining about their lives, conditions and provisions. They did this grumbling in their family tents, thus contaminating one another, creating a downward negative spiral that led them to disobedience and rebellion. Paul addressed the practice of grumbling in one of his epistles:

“Do everything without grumbling or arguing, so that you may become blameless and pure, “children of God without fault in a warped and crooked generation. Then you will shine among them like stars in the sky”

Have fallen into the habit of grumbling? Do you complain about your life situation or the particulars therein? Do you gripe at home with loved ones, thus poisoning their perspective and teaching them to do likewise? Do you see the benefit of being positive and not dwelling on or rehearsing the negative?