How to Solve the Economic Crisis in Less Than An Hour 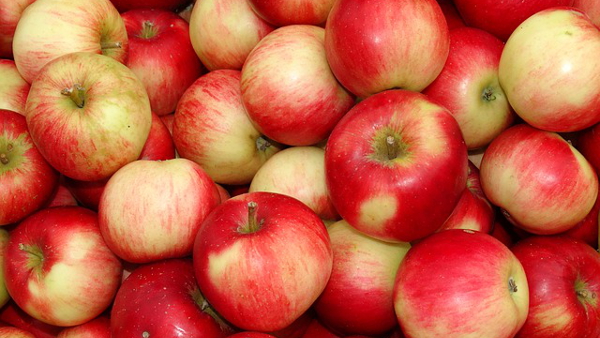 Once again there are fears about the economy. But the problem is not getting better. It is getting worse.

The solution, however, is found in this simple classroom experiment. Get an even number of kids on each side of the room. One side has money, a limited amount. Say $10. The other side has goods to sell. Say 10 apples. Now, tell the kids to ‘clear the market’ – that is, all apples must be sold at maximum price. When that completes, ask the students to give you the average price for apples in today’s classroom market. The answer should be $1 each. (Yes, I know this assumes all the money is spent on the apples and none of it is withheld for other purposes.)

Now start again, but this time, give the money people $20 instead of $10. Same rule: clear the market at maximum price. What is the new average? $2 per apple. In other words, the ‘price’ of apples has gone up. Or, you could say, the value of money has gone down.

One more time now. But this time there are $10 available with which to buy, but 20 apples available for sale. When the market is cleared, the average price is now 50 cents per apple. That is, the ‘price’ of apples has gone down. Or you could say, the value of money has gone up.

Since no one wants the ‘price’ of their assets to go down, the economic problem will remain unsolved. No one wants to admit that price is merely a ratio between available money on the one hand and available goods on the other. And people are only better off economically speaking, when prices of all goods and services go down.

But a classroom of 10-year old kids could figure this out and the solution to our economic crisis in less than an hour. An economist with a Ph.D. from an accredited university, however, or an elected politician, is unlikely to ever figure this out.

Maybe we’re expecting the wrong people to fix the problem.