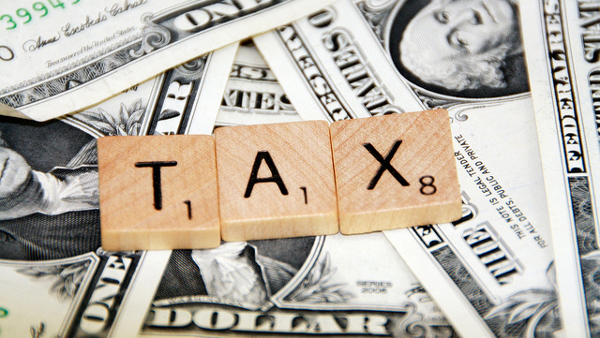 The new Australian Prime Minister, Malcolm Turnbull, is boasting that business confidence is up merely because he’s talking positive. It’s a “Don’t worry folks. I’m here now. My government will make us all wealthy.”

Before anything takes place, have the students add up how much money is in the room. The answer should be $40.

Tax time has arrived, and ‘the government’ taxes each student $1. Have the students add up how much money is in the room. The answer is still $40, but now it is distributed differently. Each student now has only $1 while ‘the government’ possesses $20. That is, the two students in the government have available $10 each. Not a bad position in comparison to everyone else.

Well, ‘the government’ can’t just keep the taxes. They have to spend. The give it to some of the students, but only the needy ones, They don’t distribute all of it, holding back at least 25% for themselves as administrative fees. So, they distribute $15 to say 10 students, who get $1.50 each. Now 10 students have $2.50 each, the other ten have $1 each, and ‘the government’ has $5. How much money is in the room? Why $40 of course.

In this exercise, 12 students (i.e. including ‘the government’) are better off than they were before taxes. But their improved wealth came at the expense of the remaining 10 who saw half of their wealth taken and given away to their neighbor.

This is grossly unfair, naturally, as the students who are the losers will soon tell you. Perhaps there can be another round of taxes and distributions to even the wealth. Oh, but that is not possible, because ‘the government’ retains 25% of all it collects in taxes. So the real winners are ‘the government’ every time.

With this exercise, the students can see the folly of re-distributive taxes. Ask them how to ‘solve’ the problem of mal-distribution, and they should be able to say “never start government taxing and spending”.

I know this is a limited and controlled exercise to make a point. But with this exercise under their belt, the students are going to be better equipped to ‘solve’ the economic problem than the economists or the politicians.

Again, it appears, we are asking the wrong people to solve the economic crisis that is looming, caused by government taxing and spending.