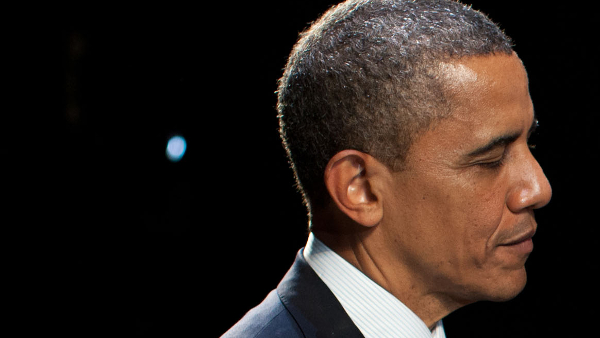 The standard liberal-internationalist response to criticism of the Iranian nuclear deal is that it’s “the best that we could get.”

To some extent, this is accurate. This might very well be the best, or close to it, we could have gotten – under this administration. The problem is there has never been a serious threat of military action from the Obama Administration.

A negotiation of this type depends on a real threat of military action. The situation presented to the Iranians is this: reach a deal with us now, or face a sustained bombing campaign against all your nuclear facilities by the United States and its regional allies. Faced with that situation, the obvious rational route for Ayatollah Khamenei and President Rouhani is to negotiate. After all, the entire purpose of obtaining a nuclear weapon is to discourage war. If pursuit of a nuclear weapon leads to war, then the entire project was in vain.

The problem is, nobody in Iran – or in the United States, for that matter – believes that Obama is giving serious consideration to an airstrike on Iran. It’s clear he wants to leave the legacy of being a peacemaker, and that certainly wouldn’t happen if he launched airstrikes on Iran. That means that instead of the Iranians being faced with either a war and continued sanctions or a peaceful settlement, they are faced with either a peaceful settlement or just continued sanctions. That’s far less compelling than the threat of war.

So it is in some sense a fallacy to state this is the best deal we could have gotten. If we had in office someone more hawkish there would be far more pressure on the Iranian government to reach a peaceful deal. The threat of war is necessary to pressure a state into abandoning its nuclear weapons program, because if a war were to occur, the pursuit of nuclear arms caused the very thing it was designed to prevent. Faced with that choice, Ayatollah Khamenei’s only rational course of action would be to abandon the program and reach a deal; a deal that would be far better for the United States, Israel, and Saudi Arabia.