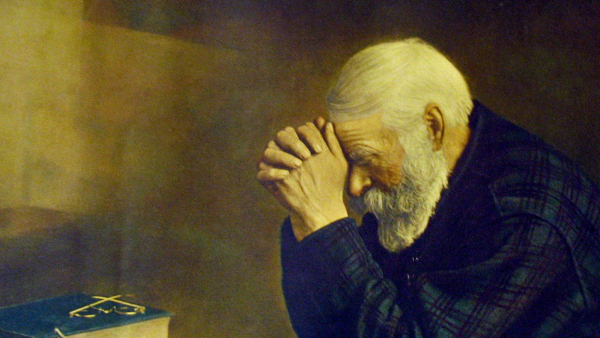 “Be still before the Lord and wait patiently for him; do not fret when people succeed in their ways, when they carry out their wicked schemes”

Today’s verse contains three commands for you to follow. The first is to “be still before the Lord.” Just the other day, you hopefully read a devotional named “Silence,” which urged you to spend some quiet time away from the noise of cell phones and computers. The next command is to “wait patiently” for Him. This does not mean you live a passive life, but rather that you recognize things that only God can do and trust Him to do those while you do what it is that only you can do. Then the final command is “not to fret.” You can waste much emotional energy when you worry, fuss or get agitated over things that are not your business in the first place. Peter tried to meddle in and fret over another person’s destiny and this is how Jesus responded:

“When Peter saw him [John], he asked, ‘Lord, what about him?’ Jesus answered, ‘If I want him to remain alive until I return, what is that to you? You must follow me’”

Are you fretting over the affairs of someone else? Are you allowing that to keep you from being still and staying focused on your business and walk with the Lord? Why do you think you are so driven to get upset over things that are not really yours to fret over?