The Law of the Land: God’s Law 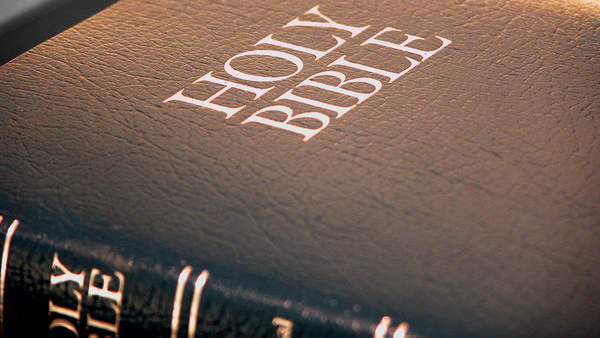 The clergy of Colonial New England poured from the pulpit their view of polity directly from Scripture. “The Old Testament furnished many illustrations of covenant relations, of the limitations placed upon rulers and people, of natural rights, of the divine constitution, etc. The New Testament gave authority for the liberties of Christians, for the relations of Christians to those in authority over them, and for the right of resistance. Indeed, there was never a principle derived from the more secular reading that was not strengthened and sanctified by the Scriptures.[1] In fact, Pastor Nathaniel Appleton in his 1742 Election Sermon recommended the Bible as the primary source of law. Throughout his sermon he continually refers to prominence of Divine Law. “I have only one law book to recommend to your careful perusal,” declares Appleton to the judiciary of the colony of Massachusetts, “and that is the Holy Bible. It contains the laws, statutes, and judgements, the reports and records of the Kingdom of Heaven…For this law book teaches you that God, from whom you must take your measure, does not pervert judgement, neither doth the almighty pervert justice.”[2] Appleton was referencing Scripture from Job 8:3 and 34:12.

Rational thinking, reason, and Natural Law are all aspects of Eternal Law, or God’s Law. Therefore, the law of America, the Shining City Upon the Hill, rests on this; it rest on the Light, or the Truth. It is absolute. As Reverend Samuel Langdon authoritatively wrote in 1788, during the ratification of the Constitution, “the judicial laws were founded on the plain immutable principles of reason, justice, and social virtue, such as are always necessary for civil society. Life and property were well guarded.”[3]

[T]he governing providence of God is presupposed. It is a doctrine clear from the necessary dependence of creatures, the uniform course of nature, and from special interpositions implied in the supposition of a revelation. God’s government is manifest in both the natural and moral world…dominion of the Sovereign of the universe be considered as guided by unerring wisdom and immutable holiness and goodness…This doctrine, which is the foundation of natural religion, is illustrated in revealed religion.[4]

Dana’s inference is of God’s dominion; that is God is King. His presupposition, in reference to the American Revolution and its manifestation in compact form of the Declaration of Independence, puts God squarely sovereign over all. America’s first President, Elias Boudinot, under the Congress of the Confederation, declared the goodness and justness of God’s “Divine Providence,” which Americans should hold “fear [obey] and reverence of his sacred majesty.”[5]

[2] Nathaniel Appleton, 1742, “The Great Blessing of Good Rulers Depends upon God’s Giving His Judgement and His Righteousness to Them,” taken from Joel McDurmon, 2015, God’s Law and Government in America, (Powder Springs, GA: American Vision, Inc.), pp. 88-89.