Why Fear Can Be Good for Smart Investors 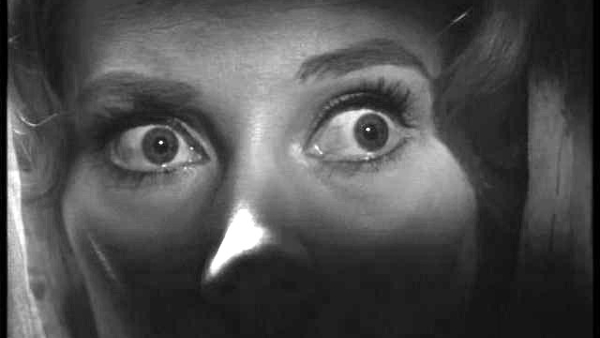 Fear, at least the fear measured by the CBOE Volatility Index (VIX), is in high feather right now on Wall Street. And that’s probably good for you, as David Williams and I discussed on the most recent RansomNotes.tv.

“Perhaps the most widely cited gauge of volatility is the CBOE Volatility Index VIX, which saw the biggest weekly jump in its history during the week ending Aug. 21,” reports MarketWatch. “In fact, volatility in August set trading records for options and futures at CBOE.”

After a period stretching since the later half of 2011, which saw record low volatility, it’s nice for the market to embrace the early half of the fear/greed motivations that make it move.

And here’s why: You can buy stocks on sale now with less fear if you have the proper time horizon for it.

The VIX, commonly called the “fear index”, measures expected volatility in the stock market. Generally it’s known as a lagging (or contrary indicator) to market performance. When prices on the VIX are low, in other words, one can expect prices in the stock market to go down; and when prices on the VIX are up, generally that presents a buying opportunity for investors because prices are depressed.

That’s how buy-low-sell-high happens, which of course no one does. Instead most people buy-high-and-sell-low, which of course is the reason why few managers beat the market. Let’s face it: if the stock market didn’t go up 7 out of every 10 years, most portfolio managers would be Bernie Madoff.

Don’t laugh though because individual investors are even worse off.

“Long-term returns exhibit the same pattern, albeit on a compounded basis.” says Dalbar according to ThinkAdvisor. “The S&P 500 returned an average of 9.85% per year compared with the 5.19% average annual return of stock fund investors through the 20 years ending December 31, 2014.”

But this maddening trend presents a unique opportunity for individual investors who properly structure their portfolio to beat the Wall Street odds, and make money— more money than even the pros make.

If you are under 45 you should consider putting more money into the stock market at any time the fear index (VIX) is sustained above 20. Just make sure you have a 15 year time horizon for that money. Don’t mortgage the house, but consider making bigger 401k contributions that you scale back later; consider moving some money out of short-term instruments— like CDs or gold— into the market.

If you are over 45, you should already be thinking about how you will be distributing your retirement assets. Thus you probably should have a little more money in shorter-term investments that you can now reallocate to a longer term time horizon, like the stock market’s 15 year time scale.

Presumably, because you have properly located your assets and properly allocated them as well, you should be enjoying the fact that you have some extra profits made each year over the course of the bull run. Those profits should have been moved over to shorter duration securities.

If you don’t have some shorter duration securities with which to buy a dip in the market, I’d suggest that you don’t have a “bulletproof” financial plan.

Remember: The stock market is firstly a behavioral market, not necessarily a financial one.

Questions on how to “bulletproof” your financial plan? Send email to [email protected].