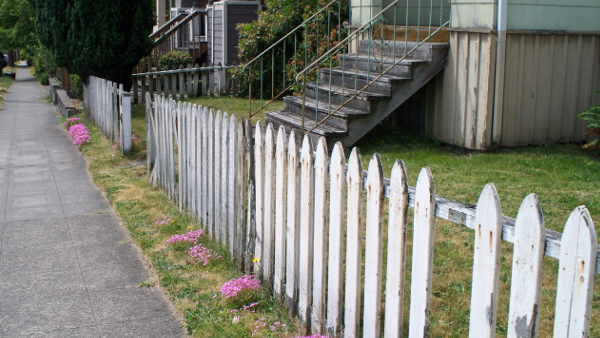 Bring along lots of dry statistics — it’s the very best sauce a humorous book can have. Ingeniously used, they just make a reader smack their chops in gratitude.

If you were betting on a hike in interest rates by the Fed this year, so far— as in years past —you’ve been disappointed. And that disappointment must be accounted a failure of economic policies that have been pursued mostly by Democrats.

To properly accommodate the disappointment that has been the Hillary-Sanders-Obama economy perhaps we should count the years of the Obama administration in reverse of dog years. Perhaps seven years of Obama really is the economic— and moral— equivalent of what used to be one earth year. It would only go to highlight how badly the statistics have been deranged under Democrats.

In other words: It would help buttress the truth.

While the world sits patiently waiting for a true economic recovery to begin once again in the U.S., San Fransisco Fed president John Williams is slightly more hawkish about the economy than most others. He thinks the economy is gaining ground.

“My own view is that the economy is still on a good trajectory,” Williams told Bloomberg TV’s Mike McKee.

This is a view that is in accord with Townhall Finance’s own economist of record, Peter Morici of the University of Maryland, who writes: “Even with turmoil in China and retrenchment in the oil sector, U.S. GDP growth is expected to exceed 2.5 percent going forward. That’s significantly better than the first six years of the recovery, because consumer spending, which accounts for nearly 70 percent of the economy, is advancing at about a 3.5 percent annual pace.”

We have heard these refrains from so many, for so long, however that count me not just a skeptic but even as an economic expansion denier.

I don’t see the problems in China- and Europe and Japan— as a tug on U.S. growth, but rather the opposite: The lack of U.S. economic strength is what is ailing the whole wide world. It is inconceivable to me that the world will right itself until the U.S. gets it right first.

The employment picture in Connecticut is in cameo of what is wrong nationwide.

“After jobs gains for the past five months,” reports the NewsTimes, “the state reported Monday that the number of employed residents in the state declined by more than 7,600 in September — the largest monthly drop in the employment figures in five years.”

Connecticut has still only recovered 83.6 percent of jobs since the Great Recession began, says the NewsTimes. Hostility to profits, shaken business confidence and tax increases, says one state economist, are the worse he’s seen in 35 years— or five Obama-measured years.

“As a result, I expect a slowdown in hiring over the next year, less business investment in both capital and labor and greater emphasis on cost controls with an eye towards increased productivity,” said Don Klepper-Smith, the chief economist with DataCore Partners. “In my 35 years as a professional economist here in Connecticut, I can’t recall a time when business confidence was more threatened.”

Yet, still the official unemployment mark shrinks in Connecticut because people give up looking for work in a hostile business environment.

While it’s true that consumer spending has been stronger in general nationwide, if you subtract out autos, the picture is not that great.

The National Retail Federation says that “despite strong year-over-year growth, September retail sales, excluding autos, gas and restaurants, stumbled a bit from the previous month amidst warmer-than-normal temperatures and the impact of a deflationary retail environment, decreasing 0.1 percent seasonally adjusted from August.”

The apparent strength of the economy statistically, in my opinion, is masking how really vulnerable the economy actually is— especially unemployment statistics.

Many of the arguments for an interest rate hike have less to do with strength in the economy— and employment— than they do with the size of the money supply that’s been created to cover up how weak the economic stats that matter are. An interest rate hike only makes sense if you think even a modest increase in sustained consumer spending is probable.

I think that is probable, and I think interest rates should be raised now rather than later.

But that doesn’t mean I think the statistics support a picture of a strong economy.

Because measured in normal earth-sized units, and not the dog-sized units we have come to expect, Democrats have turned this economy into one of lies, darned lies and statistics, to paraphrase humorist Mark Twain.

And ingeniously used, statistics can do just about anything.