Time For US, Russia, To Team Up Against ISIS 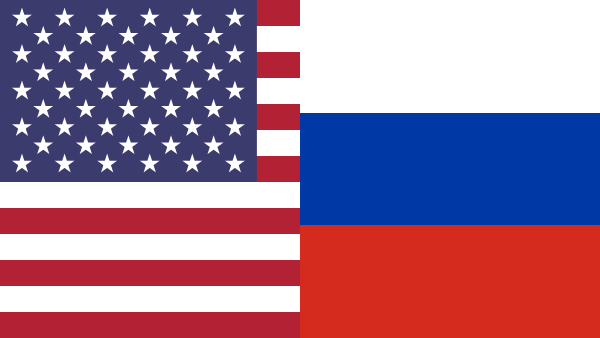 It is very temping right now to advocate a massive escalation of the war against IS in Syria and Iraq. This would be a mistake. It is in fact exactly what Abu Bakr al-Baghdadi – the proclaimed Caliph of the Muslim world – wants the West to do. Nothing would benefit the Islamic State more than for there to be another ten year counter-terrorism and nation-building exercise in Iraq. The Islamic State suddenly looks to some of the Muslim world as the sole opposition to Christendom. In a situation like that, public support for Islamic State in the Middle-East goes up, as do recruitment rates.

But there obviously must be some response, regardless of who precisely launched this attack. It was either the Islamic State itself, which seems most likely at the moment, or an organization loyal to the Islamic State, or individuals listening to al-Baghdadi’s hate speech. In any event, the Islamic State is responsible, and an attack like this demands a response.

I would advocate not an invasion, but a series of more intense air strikes. Make no mistake, IS is indeed a state, and it has launched an attack on another sovereign state – one that happens to be part of the most powerful military alliance in the world. NATO is fully capable of a meaningful, powerful response to this. But that response does not need to be carried out by thousands of ground troops and a prolonged counter-terrorism campaign.

When Libyan agents attacked a German nightclub frequented by US soldiers in 1986, Ronald Reagan did not respond by invading Libya, overthrowing its government, and rebuilding the state over a course of ten years. He bombed the capital and the Presidential palace. This was by no means a weak or ineffectual response, and if – to paraphrase Winston Churchill – the Christian, civilized, scientific states responded to this attack by bombing Raqqa and other cities occupied by IS, the message would get across.

This event is also an opportunity to repair relations between the West and Russia. Suddenly, the war in Ukraine seems marginal, and Putin seems like an ideological ally, not an enemy. The dispute between the West and Putin is one about liberalism as a political view. The dispute between the Islamic State and the European and American states is far more fundamental. It’s not about liberal democracy vs. illiberal democracy, it’s about civilization vs. barbarism.

In this war, Putin’s Russia is an ally, not an enemy. The Islamic State resembles the Soviet Union far more than Putin’s Russia does: IS advocates the violent revolution and overthrow of all non-ideologically pure states and their forced conversion. For the USSR, this conversion was to the pseudo-religion of Communism; for the Islamic State, it’s the actual religion of Islam.

A coordinated military response that includes NATO and Russia against the Islamic State would be the beginning of the reparation of Western relations with Russia and a major event in the ideological war against radical Islam. A united front comprised of the United Kingdom, France, the United States, Russia, Germany, and the other NATO states, launching air strikes against the Islamic State is a good idea. In order for this to happen, the European governments must realize that the Islamic State is a much greater threat to European civilization than Russia.