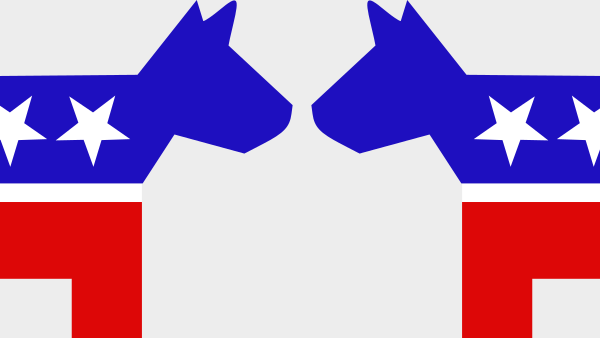 Notice how the left is at odds with itself: The abortion lobby, which craves the chance to destroy its young, and the welfare-state lobby, which loves to maintain government programs in order to keep folks on the dole and to keep them dependent on government, must collide. Social Security, which requires for its continuance whole generations of future taxpayers, and abortion, which erases those taxpayers by the millions, both cannot succeed. If you are a leftist, which one will you pick? You cannot have both. Not because I say so, but because reality says so.

It’s the same with government-debt politicians (whether left or right), who foist their excessive spending off onto generations yet unborn, and never to be born. We have spent the money of our children and killed them even before they could live to earn it. This policy is doomed, along with the nation that depends upon it.

No more voting for fools, America. You are voting for your own demise. If your candidate does not want to cut taxes and cut spending, you have the wrong candidate, period.

Because of such wicked policies, the Malthusian warning need never be heeded.