Trump Wins on Style, Rubio and Cruz on Debating Points 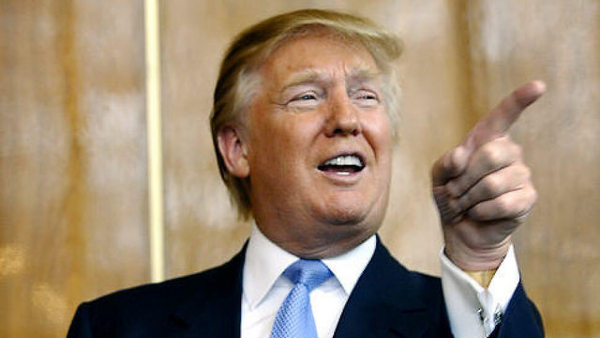 Debates usually don’t alter the order much and last night was very true to this premise. If you were for Trump going in you’re probably still for Trump. He had his best debate in the first hour and faltered a little in the second. He certainly didn’t understand the “Triad” question but Rubio bailed him out on it. Substance isn’t his strong suit and he proved it again. But that’s not what his supporters want! Projecting strength is what he is all about and last night was… more of the same. He still looked like this was his party and you’re all welcome to come in and listen to him. He did pound Bush pretty good who continued to go after him, but really didn’t score any points.

Rubio, as usual, was the best debater and in spite of going at it with Cruz (also a good debater), he defended himself very well. He and Cruz are the most knowledgeable and the best in this forum. Both certainly gave their supporters moments to be proud. I don’t think Rubio has done enough to stop the Cruz momentum yet.

Christie, running as US attorney instead of his 7 years as Governor, had a pretty good night , but not enough to become a top contender. I also found it interesting that as one of the biggest “political hacks” on the stage, Christie tried to distance himself from politics and Washington ineffectiveness.

Carson was weak and certainly didn’t turn around his failing numbers. I keep thinking, “Nice man, but what is he doing on this stage or running for President?”

Bush had a better night, but again didn’t make any converts outside his donor class. The rest of the field had moments but only singles and certainly no home runs. Rubio, Trump, and Cruz went into the debate as the contenders and all helped themselves. Rubio was attacked by Cruz but defended himself very well. Carson lost ground. In conclusion, Trump won on strength of personality; Rubio on style and substance; Cruz held his own. Bush and Christie didn’t disgrace themselves. Kasich and Fiorina were okay, but not great. Paul did nothing to stop the death watch of his campaign.